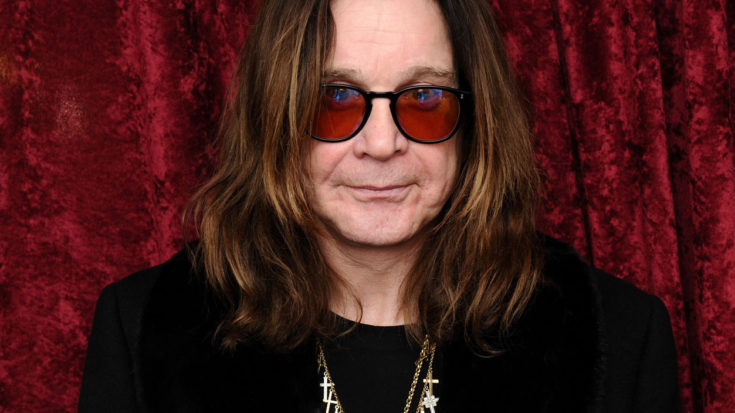 The Time Has Come

The time has come for the Prince of Darkness to say farewell as Ozzy Osbourne announces plans for his own farewell tour.

Osbourne, who turns 69 in December, has spent the last half century on the stage and on the road; all told, if you do the math it winds up being a total of 18,262 days spent as one of rock’s most loved figures, with nearly 3,000 concerts worldwide under his belt both as a solo artist and with Black Sabbath, who famously wrapped their own farewell tour earlier this year.

He took to Facebook this morning with the news, announcing a sprawling worldwide farewell tour slated to run through 2020 – by which time Ozzy will be well into his 70s and hopefully free to enjoy his wife, children, and grandchildren without the rigors of touring for years on end.

Surprisingly, fans around the world reacted not with sorrow, but with fond memories and plans to catch Ozzy on his last solo run:

Thanks for the great music

Been rocking with you for EVER! Many concerts and Lots of great memories! I love you

Don’t Miss The Prince Of Darkness!!! OZZFEST was EPIC! Thank you Ozzy! The Energy you have is Beyond most 20 year olds! Much

Take this Farwell Tour all in & Enjoy the Memories Forever, u sure did give me Great Memories I'll Remember Forever. Thank You❤#OzzyRocks

Don’t count him out just yet, though; never one to take the thought of retirement too seriously, Ozzy hinted that if the stage calls, he just might answer.

“People keep asking me when I’m retiring. This will be my final world tour, but I can’t say I won’t do some shows here and there.”