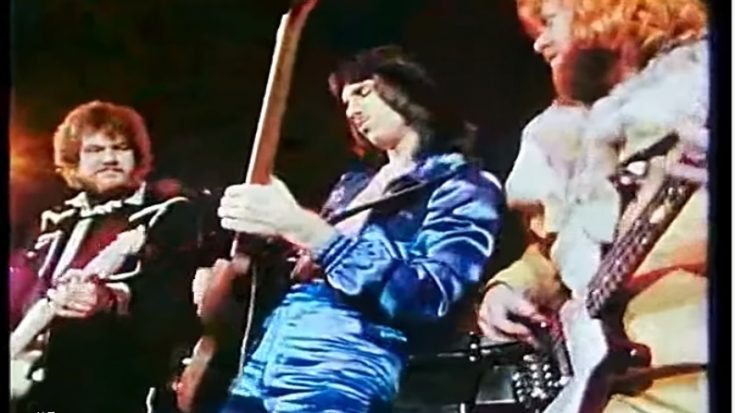 Bachman-Turner Overdrive is a Canadian rock band that gained the surge of popularity during the ‘70s as most rock bands do. But unlike any other, their perseverance to break into this tough industry clearly inspired them to write some of the most impressive songs that can be heard even up to this date. So with this, we rounded up the top 5 best performances during their career breakthrough from the 1970s.

When the band was pressured to monopolize their ongoing fame at that point, they quickly crafted the song “Hey You”. Fortunately for them, it bore good fruit for its insane riffs and catchy rhythm that made the fans hooked.

It was at this moment that the group snatched a spot at the US and Canada charts. “Let It Ride” proved the band’s talent with its distinctive guitar riffs and perfectly synchronized tempos.

This feel-good song would want you to roll out your windows and sing your heart out. The skills of technical and vocal are not to be ignored, even though it was known for its simple melodious harmony.

As “Let it Ride” claimed the band’s breakthrough success, “Taking Care of Business” however, claimed BTO’s rock anthem. Completed by the intensity derived from its rhythmic patterns with keyboard and percussion pairing, this is easily a fan favorite.

Its catchy tune along with its unforgettable stuttering made this song a remembrance of BTO’s success. To think that this was considered as a “scratch track” by the band, it claimed the top chart spot of both US and Canada. Talk about talent.