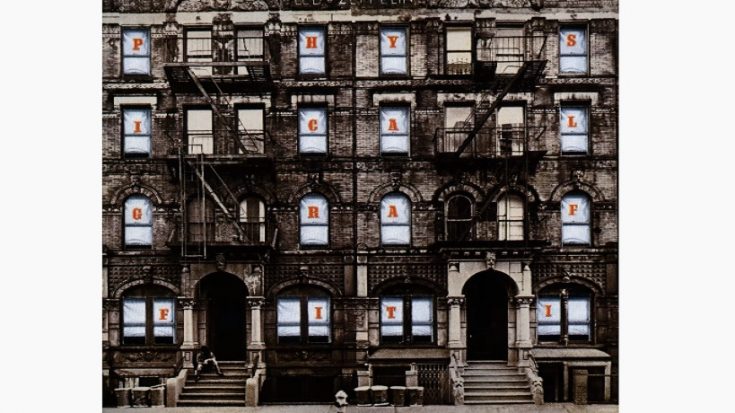 In all modesty, Led Zeppelin did not waste its time when they released their sixth album named Physical Graffiti, with not one, but two double studio albums. These became their “definitive” record that puts them on the highest spot, making the other bands feel pressured as the group became the frontrunners at the spark of ‘70s rock. With Physical Graffiti, they proved to everyone why they’re the best— ranging from their capabilities, experimentation, and spot-on performances. Though it’s quite hard to pick the best songs from this one, below are the tracks that strongly defined this album itself.

Let’s start with an Eastern influence in the name of “Kashmir”. It’s an innovative track that can perfectly describe the progressive rock popularized by Led Zeppelin. With the pleasing meditative melody circulating around this 8-minute track, and the genius orchestration of the music accompaniments, it is indeed the second song next to “Stairway to Heaven” that defines the band.

Another song of our choice is entitled “In My Time of Dying”. With its purposeful blues-rock rhythm that hints you back to their debut album, it’s simply a masterpiece of art carefully crafted by the band. Its melancholic start is then partnered with a feverish second-part tempo, highlighted from the guitar-drum combo of Page and Bonham, respectively.

And to complete our top three is Led Zeppelin’s “In the Light”. This song is considered as the most eccentrically fun song from the entire two albums. With its long introduction of Jones and Page’s guitar-piano pairing, it altogether ensembles the blues-rock vibe neatly packaged inside its amazing tempo. Honestly, this song can rightfully battle among the greats.