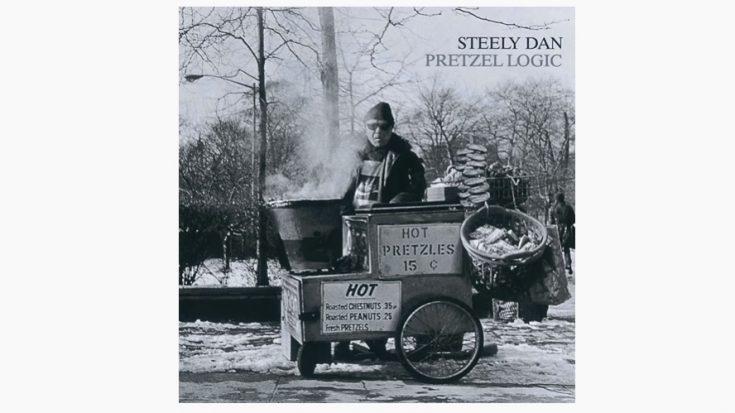 If you come across Steely Dan’s Pretzel Logic album, you may think that its songs are too short for us to enjoy. However, after an adventure of listening to them, you would realize that all of their compositions were made of pure mastery and ambitions. This also marked Steely Dan’s focus on their album recordings, rather than performing live. With the assortment of pop, jazz, and rock fused inside their 11-track album, one could really go for a fun ride while listening to this classic.

Let’s start with their most famous single that came from this record. “Rikki Don’t Lose That Number” is a song that has it all. If you like a smooth track with a hint of grand instrumentals, this one’s for you. Following its simple samba-percussion duet is its transition to jazz and rock. And to be honest, there is a good reason why this song topped in number 4 at the peak of its release.

The next one we have is “Any Major Dude Will Tell You”. Perhaps the real epitome of a smooth “’70s Californian Sound” by the band, this contained a suave keyboard and acoustic guitar instrumentals. Moreover, it emphasizes the feeling of grief and comforts it. You can appreciate the song more if you’re going over something serious, whether a personal problem or a heartache.

And the last one would be “Parker’s Band”, which highlights the funky and rock overtones of the whole album. Overall, it makes the whole system an unforgettable catch, as with the other songs as well.