Remember How Everyone Went Crazy For The Beach Boys In 1964 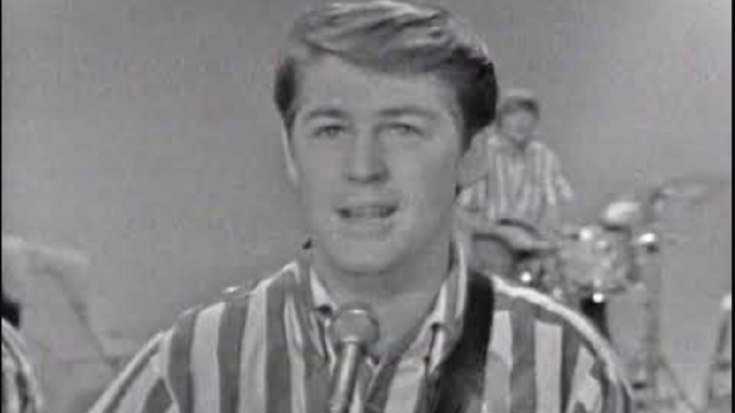 These charismatic Californian fellas made the whole world spin around for their songs about the sun, beach waves, and pretty girls. Above all, the Beach Boys’ incredible style of singing and their unmatched harmonies proved to everyone that in the 60s, the Beatles weren’t the only rock band to dominate this era.

The driving forces of Carl, Brian, and Dennis Wilson together with Mike Love and Al Jardine perfectly builds the gifted ensemble of striped shirts and supreme blending of vocals. Brian, the genius of the group, would write a song called “I Get Around” with Love that became a no. 1 hit from the group and stayed on top of the charts for 13 weeks.

Back in 1964, the Beach Boys performed the song as a headliner for the Ed Sullivan Show’s season premiere. Behind the bright lights was a crowd of screaming girls, almost drowning the wondrous falsetto of Brian and Mike Love’s voice.

This performance would in turn become one of the last live performances of Brian Wilson, who felt so much pressure from then on. His decision to leave the spotlight and to focus more on writing the group’s music turned out to be the best decision he ever made, as he became more in control of the Beach Boys’ successful records.