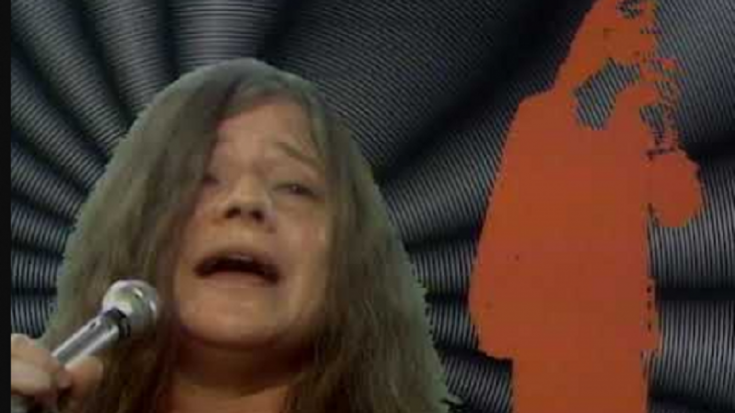 Janis Joplin was at the peak of her career when she left her former band Big Brother and the Holding Company to pursue a newfound passion for creating her group. The Kozmic Blues became Joplin’s revenue to pursue a different path, something that was both a risk and a wonder for the singer. She remained successful from then on and performed one of her classic renditions of “Maybe” originally from The Chantels, back in 1969, at the Ed Sullivan Show.

The performance was set on a psychedelic background that might hypnotize you, except that all you could focus on is Joplin’s insane vocals that will tug you to the core. Janis’s cover was soulful and ardent, something that she is well-known for. She could instantly catch everyone’s attention with her powerful, raspy voice that dominated throughout the whole time, backed up with the band’s harmonious orchestra. We thank Janis Joplin & the Kozmic Blues for gifting us with this incredible song that we never thought we needed.

You can watch the full performance here.