Reliving 10 Motown Songs That Took Over The ’70s 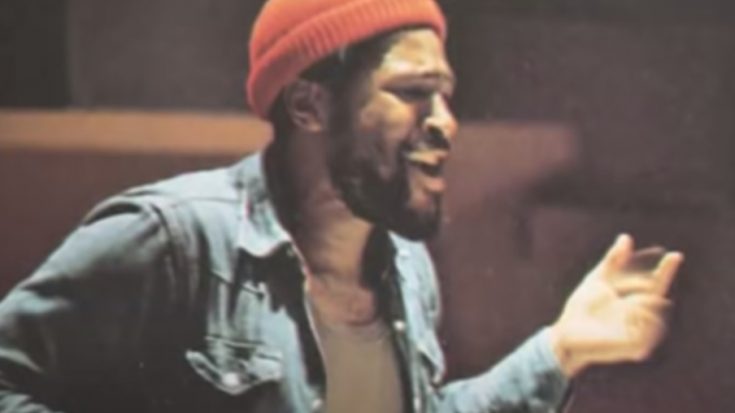 If you happen to enjoy some of the smoothest R&B tracks around, be sure to pay homage to the genre that started it all – Motown. Trailblazing racial integration of African-American music to the mainstream, the Motown sound was rooted from the Motown Records label and pushed for soul music to be a main competitor in the pop scene. Enjoy this list of ten cuts from the seventies that celebrate the very best of Motown.

Carrying a universal message of soldiering on in a world that’s likened to a “big onion”, Marvin Gaye and Tammi Terrell’s “The Onion Song” became a big hit for the two in the local scene as well overseas. This was cut short by Terrell’s passing at the age of 24, however.

Rock in Motown wasn’t unheard of, especially with Rare Earth being the label’s very own bunch of rockers. The band covered The Temptations’ original and achieved greater acclaim thanks to their psychedelic reimagination of the song.

Stevie Wonder made magic every time he opened his mouth to sing. “Superstition” is arguably one of his best cuts of all time, carrying a strong, upbeat funky rhythm that breaks down when it reaches the chorus. Jeff Beck joined in for the song, but not as one would expect, as he came up with the infectious beat that drove it.

Originally tasked with The Temptations, Motown Records was hesitant to release it as a single for fear of tampering with the group’s image. This gave Edwin Starr the opportunity to make the song his own from start to finish.

Marvin Gaye took a bold move when he recorded the song Renaldo Benson of Four Tops originally wrote for his group but didn’t push through with recording due to its strong political themes. Gaye didn’t care and went ahead to produce the song and released it without the label’s head executive approving it.

Stevie Wonder was destined to do great things even at a young age. At 20, he penned and produced “Signed, Sealed, Delivered I’m Yours” and was accompanied by his backup female group for the first time. The tasteful soul-ness of the song doesn’t water-down even if it was geared for a pop audience.

Marvin Gaye doesn’t shy away from the lovemaking business as he bares it all out with “Let’s Get It On”. Erotically-charged and daring from the start, this was Gaye saying that he’s had enough of the boring, generic fanfare of the industry.

Going out in a blaze of glory, The Temptations faced their major lineup overhaul woes with a seething performance in “Papa Was a Rolling Stone”. Talking about an absentee father, the song dishes it all out in funky goodness that would drown out its peers with ease.

Stevie Wonder takes inspiration from the biggest swing jazz band leaders who sparked his interest in music as a kid with an enthusiastic composition in “Sir Duke”, that one would actually mistake it as the work of the one and only Sir Duke Wellington.

The Temptations were no longer who they used to be in the earlier years – and that was for better or worse. “Just My Imagination (Running Away With Me)” was Eddie Kendricks’ farewell gift to the band as he magically turns the tide of the story from loser to victor-status.