Relive The Who’s Earliest Performance In 1965 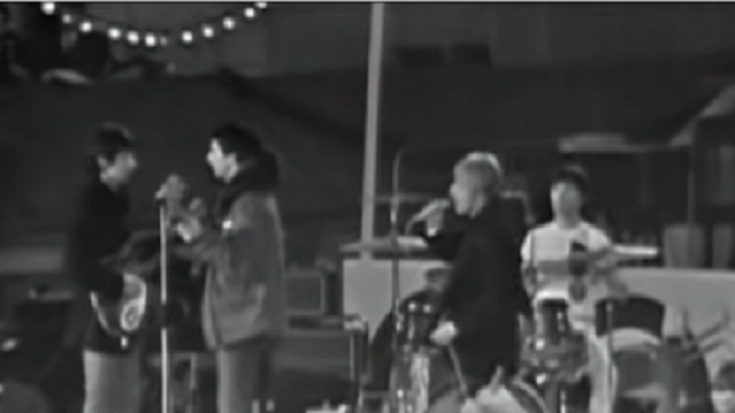 Before The Who became The Who of today, they were once a simple band whose aim was to be acknowledged in the world of music. Yet as time went by, they discovered the true powers of rock and roll and they were more than ready to bust everything that comes in their way. Such an example can be vehemently seen inside the band’s earliest performance of their iconic “My Generation,” the true anthem of irrepressible teenagers.

While it is well-known for its fizzy energy, Pete Townshend initially wanted it to have a blues jam feel, something that’s quite common in the 60s. After some unsuccessful attempts, he narrowed it with its bouncing power-chord that is memorable for its genius instrumentalization and of course, the powerful message it evokes.

Townshend wanted to give a strong impression to the older generation, symbolizing the attitude of Mods, a subculture in Britain who worship fashions and music over anything else. Such inspiration also helped them on their rock opera album Quadrophenia, about a Mod named Jimmy and his disillusionment of the culture.

The video presented below shows the band in its first TV performance of the song, on footage from Reelin’ in the Years. Watch how remarkable the quartet delivered their parts, well-oiled from their combustible vigor and unreplaceable dynamic that only The Who can create.