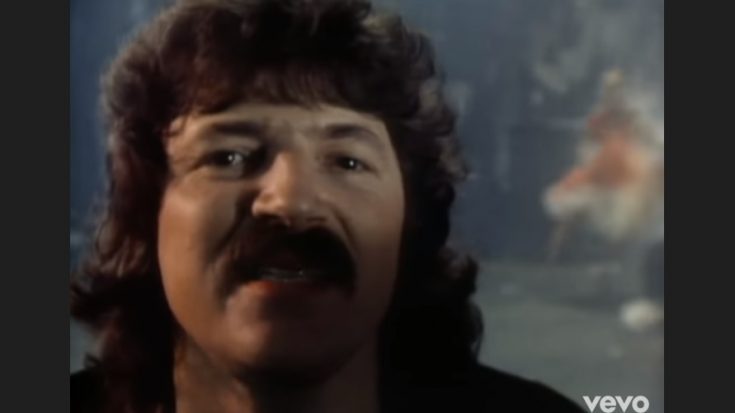 It seems that for every decade, rock music always has that obligatory evolution, and you can’t blame artists for taking part in that. The 80’s heralded a popularity streak for disco and dance music, which took the throne (temporarily) from rock as the leading genre. Arena rock became big in this timeline, with people giving in to catchy, sentimental anthems that they could sing along to. Let’s go back to 1982, and take a look at the most well-received rock songs of the year.

Steve Miller went with the electro-pop route on this song, with a notable vocal effect on the chorus/hook section. A chugging bass line drives the song’s main progression with steady yet funky beat. Said to have been inspired by Diana Ross when Miller performed on the same show with her in the 60’s, the song’s catchy lyrics and beat caught up to the masses effectively.

Southern rockers .38 Special came up with the highly infectious “Caught Up In You” with its efficient use of vocals and guitar parts melodically harmonizing. Taking on that pop-rock radio format, the track was one of the most successful arena anthems by the band, further enhanced by its sappy romantic theme.

Johnny Cougar used the recurring yet effective theme of youth to drive the track home to the masses. Mainly accented by well-placed pauses in the track, “Jack And Diane” also boasts a moving guitar progression that is consolidated by the rhythmic bass line and a clap track.

“Eye Of The Tiger” – Survivor

Giving life to the Rocky Balboa franchise, Survivor’s “Eye Of The Tiger” remains one of the best hype-up songs to date. Making use of an ascending progression that builds up the feeling as the song transitions from verse to breakdown, the track is satisfying to listen to even at overplay.

More than its more prominent brother “Africa”, Toto’s “Rosanna” is one of the most ingenious rock songs to have ever surfaced in the 80’s. The synth plays a major part in the sound of the song, but what makes it so recognizable is the drum work of Jeff Porcaro on the track, referred to as a half-time shuffle. Porcaro cites Bernard Purdie, John Bonham, and Bo Diddley as influences for the beat, which has obvious jazz leanings.