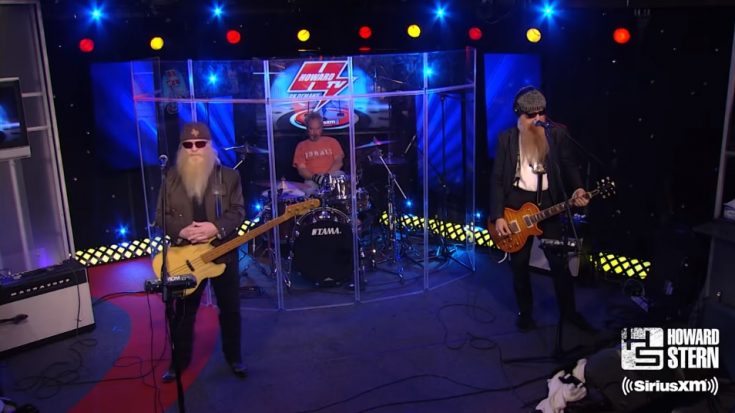 ZZ Top recently hit their 50th anniversary this year, and celebrated the landmark achievement by releasing a compilation that featured unheard tracks. But what about a new album? Since 2012’s La Futura, news of a new catalog are brewing in the horizon.

Bassist Dusty Hill says there’s a fat chance the band is going to release a new album. In an interview with Ultimate Classic Rock, he says, “We’ve got a lot in the can. It depends on how we would want to put it together or redo it or whatever. Because it’s years of stuff. We just record everything, and then we go, ‘Well, no, this didn’t quite feel right, right now.'”

“Since we did our own writing for so long, we’ll start writing a song, and one piece will kind of start standing out on its own and that turns into a separate song. So the original song was good, but we just discarded it to go on with the other one. Suffice to say, we’ve got a lot in the can and we keep talking about it,” Hill continued.

Billy Gibbons has been active on his solo ventures for a while now, releasing Perfectamundo in 2015 and 2018’s The Big Bad Blues. He’s even planning on a new one, as tribute for his friend, the late Joe Hardy. Gibbons hasn’t ditched the band though, as the trio were together in the studio while he was recording The Big Bad Blues.