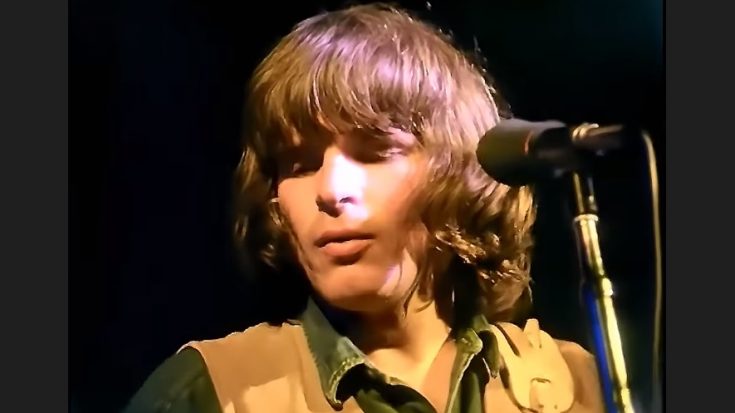 Roots rockers Creedence Clearwater Revival dominated the formative years of rock music, dishing out their own brand of rock with influences from swamp, southern, and blues rock. John Fogerty’s vocals became a staple of the era, that smoky grit and ruggedness providing a template for aspiring artists. In celebration of the brief but influential reign of CCR, here are some of their timeless tracks.

Adopted from the Dale Hawkins original, CCR transformed the rockabilly track into their own flavor in their debut album in 1968. The track is the only CCR single that was a Top 40 hit but not written by John Fogerty. The album version stretches into an 8 minute jam, which Fogerty said was intended for it to be played on KMPX, a progressive rock radio station.

The track funnily fits the story of CCR, singing about the simple life of their youth. Featuring an upbeat funky arrangement, “Down The Corner” is an infectious track of happy times gone by.

Another look back to better days, “Green River” tightly welds the bittersweet melancholy in the brief but powerful rocker of a track. Talking about the joys of youth and the average life of a southerner, “Green River” provides consolation on the threat of the present world being too much.

Just like the title foreshadows, the track makes you think with its brief yet impactful theme. The impending chaos of life, which can be taken metaphorically or literally with Fogerty’s imagery of natural calamities, does well to make the listener do a double take on his life.

You can’t talk about CCR without mentioning “Proud Mary”. Showcasing the band’s tightly-knit sound, the track has a knack for precise timing, and the band delivers with pinpoint accuracy. Fun and wild, with“Proud Mary”, you won’t even need a river to roll on.

If roots rock had soul, this is what it would probably sound like. Fogerty outdoes himself on this one, singing on the track with such emotion and gusto, his signature huskiness vibrantly coming to life effectively. Remembered fondly by Woodstock goers, “Born On The Bayou” pioneered something unexpected, yet desired.

Fogerty really puts on the social commentary garb for this one, with a profound understanding of privilege for those lucky enough to outwit the system. Funny enough, he wasn’t even one himself, and was met with claims of ignorance. Nevertheless, CCR drove the point home with this absolute rocker of a song.