Watch The Who Debut Their New Song “Big Cigars” 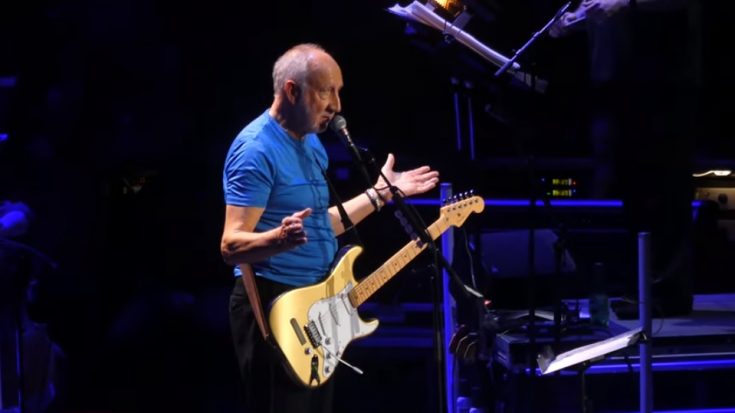 The Who live at the Madison Square Garden, Sept. 2019 - Jim Powers / Youtube

On the news of The Who’s new album coming out in November, they have debuted a new song “Big Cigars”, as a teaser for the upcoming catalog.

The first sneak peek, “Hero Ground Zero” was released earlier this year, and followed by “Big Cigars”, which was featured in the band’s show at Madison Square Garden.

“Next year, hopefully, the songs that we release in November will be greatest hits. … Or maybe they won’t. Listen, you can sit or stand, you can dance, you can go to sleep – I don’t give a fuck. You’ve bought your ticket. It’s done. It’s a done deal! … I seriously wish we were sharper tonight. I know we’re not on top form. But you know, you have given us so much love. We appreciate it!” Pete Townshend said, right before playing the new track.

Before playing “Hero Ground Zero”, the guitarist announced the tentative release date as well, saying the new songs will come around the middle of November, and will feature about 11 to 12 tracks.

Click on the video below to listen to the song!