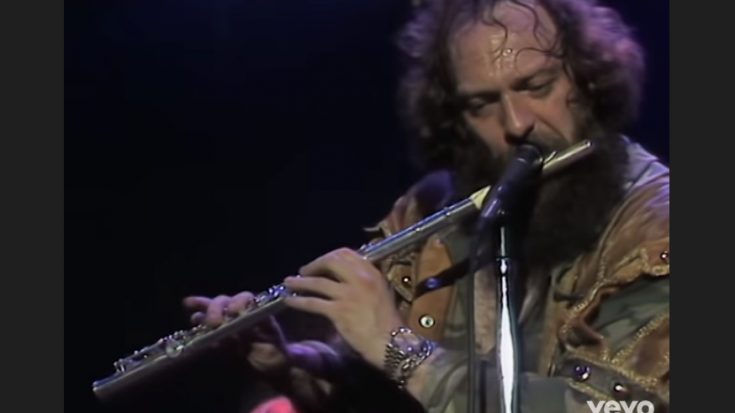 When talking about rock eras, nothing beat the seventies in terms of musical creativity. Most of the pioneers saw the decade as an enriching platform, with most of their material peaking in terms of quality and productivity. This resulted in artistic maturity, just as the different sub-genres of rock music were beginning to proliferate. In remembrance of the epic era, here are the best songs in the ushering of the golden age of rock.

“Love Her Madly” – The Doors

One of the final tracks recorded by the band with Jim Morrison, “Love Her Madly” shows Morrison gives his most relaxed performance in this song. Self-produced by The Doors themselves with some help from engineer Bruce Botnick after their producer bailed on them for such trivial music, “Love Her Madly” was the band letting loose and enjoying the moment.

“Won’t Get Fooled Again” – The Who

Stemming from the remnants of Pete Townshend’s rock opera Lifehouse, harboring sentiments of the counterculture. Townshend’s enthrallment of mysticism was beautifully translated into music when he decided to take human personalities and convert them into sound. He did this by gathering their heartbeats and brainwaves, then proceeding to audio pulses. The result was an energetic and somehow organic social commentary with a rock arrangement.

Mick Jagger, one of the song’s writers, wrote the lyrics from an emotional standpoint. “I remember we sat around originally doing this with Gram Parsons, and I think his version came out slightly before ours. Everyone always says this was written about Marianne but I don’t think it was; that was all well over by then. But I was definitely very inside this piece emotionally,” he said. Talking about some time off from the hustle and bustle of the industry, “Wild Horses” perfectly captures the weary soul of a rock star who’s had too much.

Jethro Tull certainly did a double take with regards to the growing population, as “Locomotive Breath” addressed the topic. Ian Anderson noted how the population grew exponentially as the years passed, predicting the now-relevant problem of overpopulation. Just like the unusual spurt of numbers, recording the track was set piece by piece, as the band had a hard time communicating their desired output, relying on overdubs to fix or improve sections.

Who could forget the impact “Stairway To Heaven” had when it was first revealed to the world in 1971? Starting off humbly with some sort of poor man’s ballad, the track slowly but surely detailed the adventure of a “hero” type character, following the ups and downs of his quest with the musical arrangement. The progression cleverly speeds up and modulates increasingly as it goes down its length. Considered as a mix between classical medieval music and modern blues-rock, “Stairway To Heaven” became one of the hallmarks of rock music, even in the modern setting.