Jimmy Johnson From Muscle Shoals Passed Away at 76 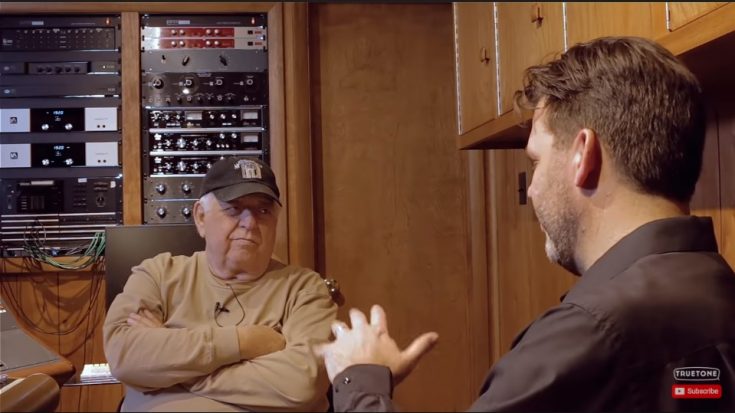 Muscle Shoal's Jimmy Johnson in an interview with Truetone - Youtube

Muscle Shoals Rhythm Section guitarist Jimmy Johnson, has passed away at 76 years old. The primed sessionist has been part of the recording sessions of many a legends, like The Rolling Stones, Lynyrd Skynyrd, Aretha Franklin, and Wilson Pickett.

Growing up at the southern reaches of Alabama, Johnson quickly picked up on the blues and rock at an early age, saying “I guess you’d say my inspiration was Chuck Berry. My parents always tried to get me to play country music and I just didn’t like it that much.”

After his years playing with Alabaman bands, Johnson worked at the FAME studios in Muscle Shoals, where he helped in the recording sessions of Etta James and Clarence Carter, among others. He then gathered fellow FAME musicians round and established the Muscle Shoals Sound Studio, renovating a former coffin showroom into their new venue.

Johnson has recorded with the likes of Bob Dylan, The Rolling Stones, Willie Nelson, Paul Simon, and Cat Stevens, among other famous musicians and artists. When asked what he felt brushing elbows with these big names, he responded with, “I think the best way to put it is we consider ourselves backup players and not stars. It’s a little nerve wracking to play to a live audience. When we’re in the studio we’re playing to a producer and an engineer, usually, and that’s the only people through the glass that are hearing what we’re doing.”

Johnson’s cause of death hasn’t been stated, although his son Jay Johnson confirmed his death via a Facebook post. “He is gone. Playing music with the angels now,” the update read.