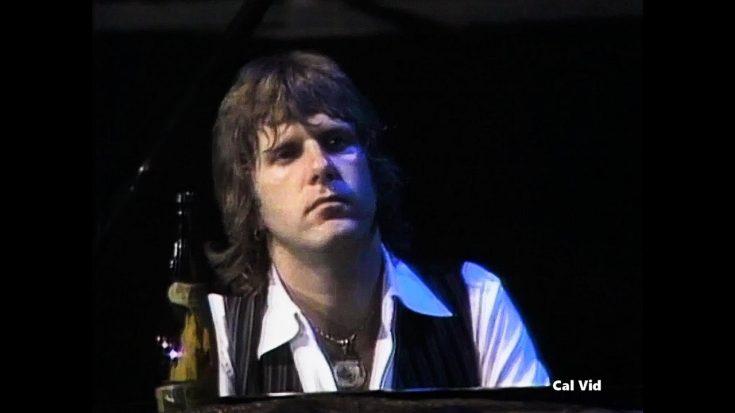 What’s equally better than an ELP album? Its corresponding tour of course.

On August 26th, 1977, at the Montreal Olympic Stadium, a recording of the Works tour was made. With the help of the Royal Montreal Philharmonic 65-piece orchestra and a 12-person choir, the band performed in front of an estimated 70,000 people in Montreal, Canada. Not in the history of music can be grander than this, we tell you.

ELP’s In Concert was the final of three live albums the band released during their classic period in the 1970s, making it a sort of bittersweet farewell. To promote their two Works albums, ELP embarked on a massive 1977 tour which featured a full orchestra. Bringing an orchestra on the road was becoming prohibitively expensive, so ELP had to play a few shows without it before calling off the tour.

This along with a much more refined Works Live (1993) are the two titles of the live album. In their prime, ELP’s historic performance was the band’s pinnacle achievement. The progressive rock band disbanded in 1979, three years after it was formed.

Take a look at the full concert footage in High Definition, and re-experience the glory of Keith Emerson, Carl Palmer, and Greg Lake with a series of performances below.