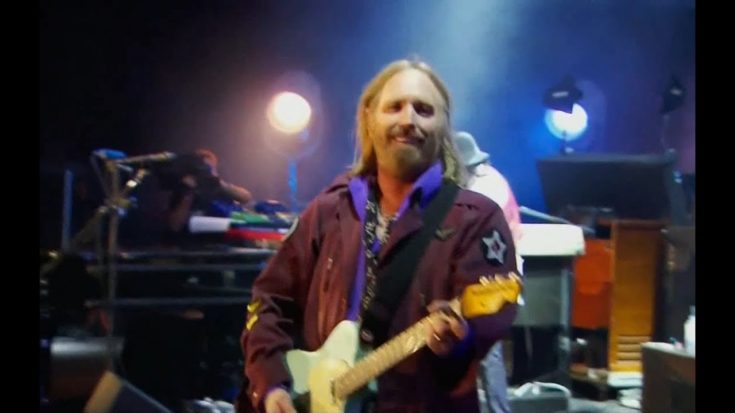 It’s always a thing of wonder when we get to relive the moments when our classic rock heroes were still alive and kicking just like yesterday. With Tom Petty and the Heartbreakers’ Fenway Park Concert, it was all like a dream come true.

Back in 3rd of August, 2014, was the historical moment for both the group and inside the 103-year-old baseball stadium in Boston. Just like the venue of the concert, Petty and his band were also rich in exciting moments that were deeply embedded inside their 40-plus years together as a group. Not many were destined to last for a long time, yet the band had managed to stick together after all these years. Consistency and longevity, that’s all that was.

Petty held the concert in support of their newly-released album, Hypnotic Eye. Promising everyone that they’ll try to play just classics, Tom Petty and the Heartbreakers gave the people a run through their everlasting career when they performed at the concert for nearly two hours in length.

After a few songs, Petty announced to the concert-goers that they would give “the full industrial length rock show.” Knowing their long catalog of hits plus their quintessential albums worthy of listening, we all knew that Petty was nothing but true to his own words.

The setlist for the concert was as follows:

Below, is the clip of their exciting performance at Fenway Park. Check it out now!