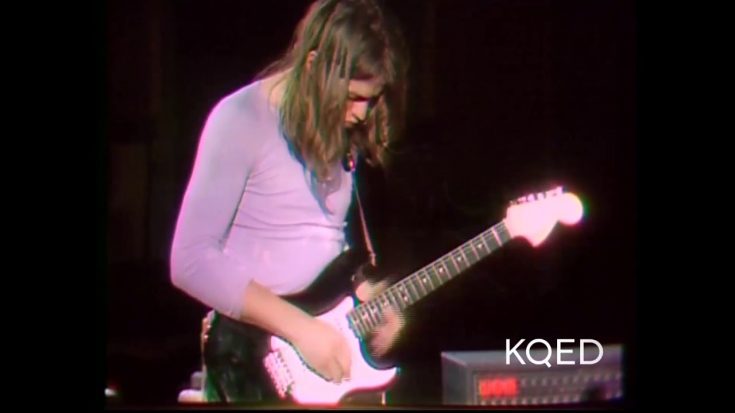 Pink Floyd certainly were making names in their hometown as an up-and-coming band with full potential. They created their music that were buried deep with originality, almost as if they gave a whole new meaning to music. Yet, at the beginning of 1970s America, Pink Floyd was practically a nobody there.

Their popularity in Europe didn’t change the fact that the band’s hopes to pursue their music to a whole new audience could either ruin them. The tough American crowd, although massive British boy band fans, weren’t too sure on Roger Waters, David Gilmour, Richard Wright, and Nick Mason’s capabilities in producing music. The idea made the quartet decide that it’s best to accept all means of publicity, even if it meant that the band would pursue it in such extreme measures.

When the moment had arrived to allow Pink Floyd to muster up their talents, they grabbed it. The setting would be like this: the band is required to play all their best songs, and they’ll do it inside the then-famous Fillmore West auditorium, which was a dream come true since most of the people were keen to see other bands playing inside the arena. Yet, one thing’s a bit out of context, there would be no people inside.

Instead, they are to be broadcasted on television and radio via KQED. Jim Farber, a co-producer of KQED, mentions that Pink Floyd were anxious on getting whatever they could to gain publicity during that moment. In his memory of that event, the band was solemnly paid only $200.

Yet, the charm they brought to the audience was more than what they expected. The gig that they did, swept the young listeners in the US. Just like inside their homeland, Pink Floyd laid their strong foundations, noting how well they truly are at being the masters of the rock scene.

You can watch their performance of “Astronomy Domine” below.