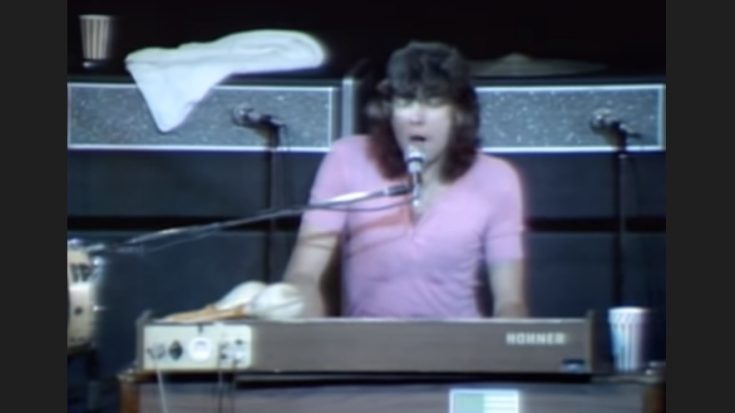 Before the golden age of rock rolled in, the late 60’s saw the formation of some of the biggest rock acts to ever exist. These newcomers were even good at their neophyte stage, doing away with the pop approach earlier in the decade to develop and innovate more profound forms of the genre. Here are the top rock bands of the year 1969.

Rolling off from the remnants of the New Yardbirds, Led Zeppelin was completed with the addition of Robert Plant and John Bonham in the fray, as Jimmy Page and John Paul Jones were already playing together. Since then, the band pioneered their own brand of blues rock to the world, with all four of the members contributing equally with their virtuosity. The band fell apart in 1980, when John Bonham died, and the members have since pursued solo careers, gathering for one-offs in some occasions.

A legendary folk rock supergroup, Crosby, Stills, & Nash were an American/English outfit that dominated the late 60’s to 70’s with their distinct sound. Their trademark vocal harmonies became one of their strong points, with social commentary on some tracks giving traction to their status as a prominent rock band. CSN featured acoustic guitars and three-part harmonies on their recordings, sometimes crossing country territory while doing so. They are known for songs like “Suite: Judy Blue Eyes” and “Marrakesh Express”.

The project spearheaded by Carlos Santana involved a dozen musicians playing with him in the entirety of its career. Featuring a unique brand of Latin rock, Santana masterfully weaved classical-influenced compositions into rock into rock masterpieces. Known early on due to their phenomenal performance in Woodstock, Santana progressed to include jazz rock into their arsenal. They are known for tracks like “Maria, Maria” and “Evil Ways”.

One of the best templates of progressive rock were the ones laid down by King Crimson. Their brand of progressive rock cited influences from jazz, classical, and experimental sources, which they improvised along with the presence of their contemporaries like Yes and Genesis. King Crimson’s material are notable for their complex and extended instrumental jams, which was apparent from their debut album In The Court Of The Crimson King. They are known for the tracks “21st Century Schizoid Man” and “Epitaph”.

The American rock outfit Chicago carried a unique trademark to their brand of rock when they surfaced: horns. Known for their earlier political commentary turned into lyrics, the band settled and found a sweet spot with ballads. They have dominated the 70’s and 80’s well enough, and are one of the few rock bands that weathered through, becoming one of the most successful acts to maintain a lengthy career behind them, and are also one of the best-selling rock groups in history. Chicago is known for tracks like “Questions 67 and 68” and “Beginnings”.