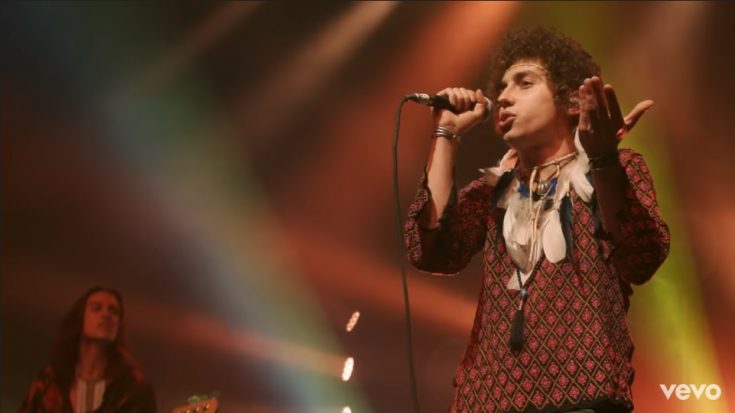 Classic rock revivalists Greta Van Fleet has officially released a new song, titled “Always There”, which is also a part of the movie A Million Little Pieces’ soundtrack. “Always There” was recorded along with the tracks from their debut album, Anthem of The Peaceful Army, though it was not released with it.

The band’s guitarist Jake Kiszka revealed earlier this year that the band wanted to go for “more outlandish” material for their succeeding LP. “There’s a little evolution, I suppose, with everything. We’re working on something quite different. It’s interesting, because we never exactly what an album is going to look like; it can only be so premeditated,” he shared. “What hasn’t been done and how many rules can you break?” Kiszka added, looking at the possibilities of creating unique material.


Greta Van fleet is currently on their touring itinerary in New Zealand, and will return to North America in late September for a leg starting in Kansas and ending in Philadelphia. They’ll then head to the UK and Europe on the 3rd of November, and ending on the 26th.