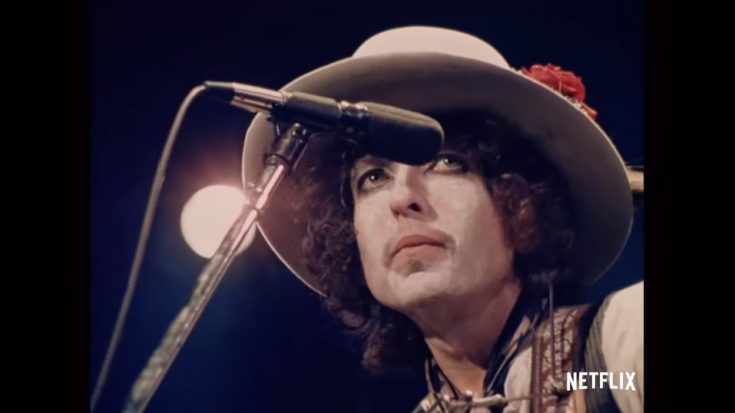 Pop culture icon Bob Dylan will be commencing his US Tour schedules in the fall of 2019. Dylan has been touring Europe for a good portion of the year, and has just recently announced the addition of 28 US dates.

His US schedule will start on the 11th of October at the UC Irvine Bren Events Center in Irvine, California, and will conclude it at the Met in Philadelphia at the 21st of November. The first wave of tickets that will cover until the 2nd of November in Muncie, Indiana have already been available since the 13th of September, while the remaining dates will have their tickets go on sale by the 20th.

Earlier this year, Dylan’s Rolling Thunder Revue has been commemorated with the release of a 14-CD set featuring five comprehensive live shows and rehearsals from the iconic concert series. Following that was news of Martin Scorsese’s documentary of the tour, which was released in Netflix.

Bob Dylan had a reunion with folk icon Neil Young as he ended his Europe dates this July. During the final sets, Dylan and Young performed the Carter Family hymn “Will The Circle Be Unbroken”, which was the first time they got together on stage since 1994’s Roseland Ballroom in New York.