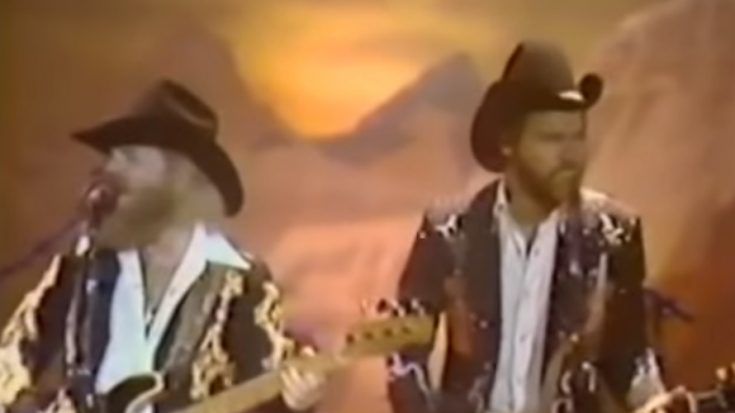 Dirty, bluesy, groovy – what other words would fit the style of rock that ZZ Top dished out? The band’s debut album, ZZ Top’s First Album, helped the band establish their unique sound, but it was the succeeding release that helped them refine it. Titled Rio Grande Mud after the river that flows between Mexico and Texas, ZZ Top honed their songwriting prowess by writing virtually anything they encountered along the road.

Billy Gibbons himself said, “It was the first record that brought us into step with the writing experience. We started documenting events as they happened to us on the road; all of these elements went into the songwriting notebook. As we went along, we were keeping track of skeleton ideas as they popped up. The craft was certainly developing.”

One of the cuts of this album is “Chevrolet”, which as you can guess, talks about a certain car brand – the band was into Chevys, particularly Gibbons. In a Forbes interview, he shared that the “custom tradition has long found the stretch between the West Coast and the Lone Star State. Our ’65 Chevy low rider convertible, flying the colors of ZZ Top’s El Dorado Bar is solidly a Texas car yet, equally at home on the streets of LA, Fresno, or Bakersville. On the other hand, ‘Slampala,’ a sleek and slammed low 1962 Chevy, created in Southern California, does just fine around Houston, San Antone and the back alleys of El Paso.”

Watch ZZ Top perform “Chevrolet” live in 1976 on the video below.