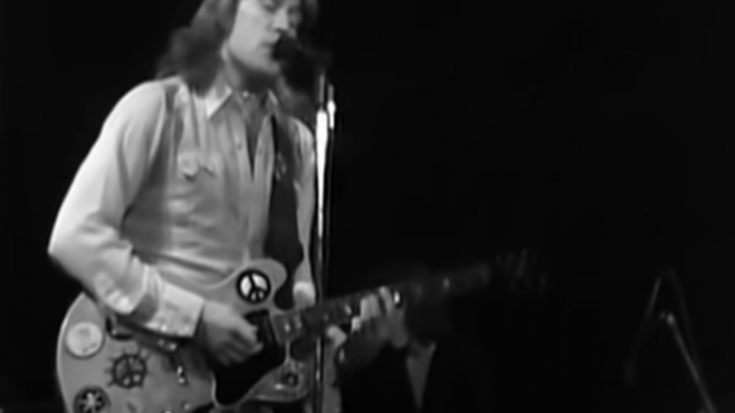 In the mid-60s to 70s, the Winterland Ballroom in San Francisco, California became the home to some of rock music’s iconic performances. What the Fillmore auditorium couldn’t get a hold of, Winterland became the solution.

With that in mind, dozens of artists have come and gone to perform at the historic venue. The likes of Rolling Stones, Rush, B.B. King, David Bowie, Queen, Cream, Jimi Hendrix, Led Zeppelin, and many more lent their talents to thousands of people who made effort to see them live. It was a significant mark that nobody could ever forget; a piece of music history that we rock fans have a special place in our hearts.

But it wasn’t only the overrated artists who got the chance to perform in Winterland; over the course of the years, it became the familiar place of many rock bands who wished to boost their statuses as respectable rockers in front of a large crowd. Among those was Ten Years After, a blues and hard rock band best known for their tracks such as “I’d Love to Change the World,” “Hear Me Calling,” and “Love Like a Man.”

TYA’s guitarist Alvin Lee had already started to pursue a career as a solo artist when they performed at the Winterland Ballroom for the band’s U.S. Tour. Along with the original members, Alvin, Leo Lyons, Chick Churchill, and Ric Lee— they provided one of their greatest performances of all time. The vintage footage below shows Ten Years After on a black-and-white screen, performing a classic set that could color your world.