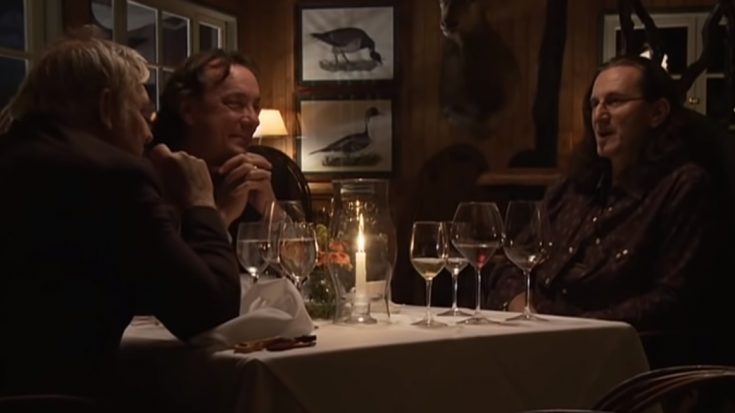 As most of you know by now, the devastating loss of Rush’s Neil Peart is pretty hard to cope with. The rhythm genius behind the kit and the band’s primary creative has joined the other side last January 7, 2020, and boy do we miss him.

Rush has been around since the late 1960s, first messing around with the famous blues and hard rock sound. But as soon as Peart joined the lineup, any genre was fair game. The band decided to go along with progressive rock as their main focus, becoming pioneers in the musical style. Rush immediately took on the mantle of their predecessors, becoming the new trailblazers of an unprecedented creative stretch during their prime.

But as much as Rush’s music was celebrated on stage (they were known to match recording quality in their live performances), the Canadian trio was much more relaxed behind the scenes as well. The members’ reputation for being one of the most disciplined and cleanest rock outfits was no secret, which was probably the secret to their extensive run as a band and as friends.

Relive some of the best moments by this wholesome crew by watching the clip below.