Album Review: “Wheatfield Soul” by The Guess Who 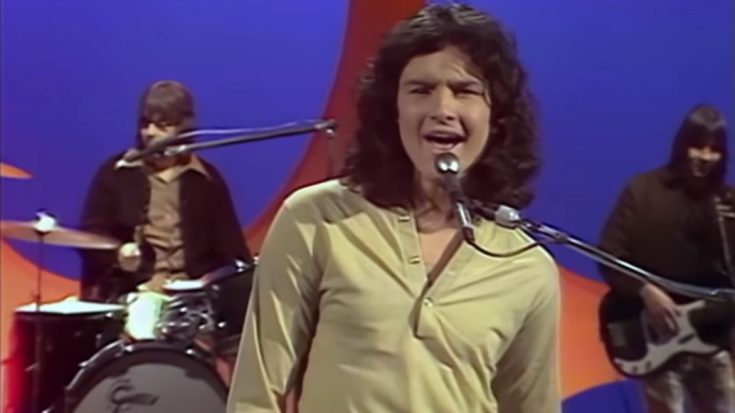 The Guess Who’s fourth album, Wheatfield Soul, was the first one to feature the iconic Barton Cummings on lead vocals, giving listeners a taste of what the band would sound like for the next couple of years. The record featured some sixties Brit-pop influences and experimental tracks, which is a make or break affair for fans and critics alike.

Opening the album is “These Eyes”, a pop infusion track that leads off light with electric piano riff coupled with acoustic and electric guitar progressions, gradually blooming into a full sonic experience as the track goes on. “Pink Wine Sparkles in The Glass” is a cornucopia of rock styles that pays tribute to the landmark acts of the era, while “I Found Her In A Star” takes on a ballad format with its instrumental flair. “Friends Of Mine” closes the first side with simple riffs and some poetic inspiration from The Doors’ Jim Morrison and The Beatles.

“When You Touch Me” opens the second side with a rolling drum progression before proceeding into a pop groove, while “A Wednesday In Your Garden” is a jazz-rock masterpiece with a bit of intensity injected into the formula. “Lightfoot” follows next with a folk arrangement, while “Love And A Yellow Rose” goes into a whole funk fest from a chanted intro with Eastern influences. “Maple Fudge” is an upbeat rocker that’s sure to keep spirits high, while album closer “We’re Coming To Dinner” couples jazz influences with an indulgent arrangement for a sure-fire rocker hit.

While Wheatfield Soul didn’t really perform as expected, it became one of the pioneering records that rediscovered the sounds of earlier psychedelic and Brit influences in general.