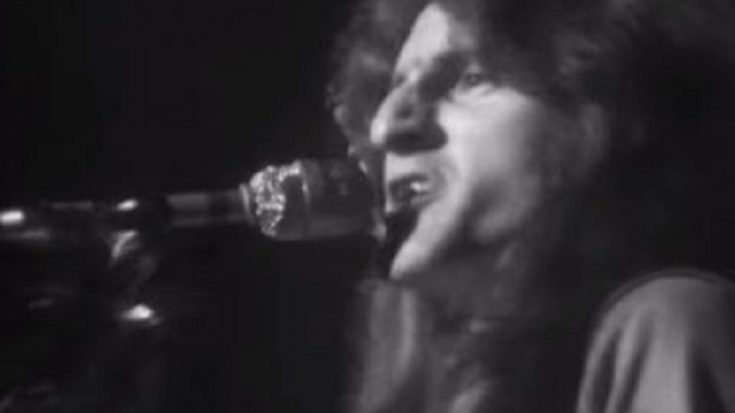 It was in the mid-70s that Canadian rock band Rush truly felt the security of their burgeoning success in music. After a series of misfortunes on their previous albums, be it under the sense of commercial or critical success, Rush went full force upon the release of their seminal album 2112 which gave them a chance to breakthrough the tough barriers of rock industry.

And that’s not forgetting the remarkable performance of theirs at the Capitol Theatre in New Jersey back in 1976! The band were in sync, definitely feeling the heat towards the warm reception of the crowd. With their style that’s never radio-friendly, to see them perform live and feel the intense power was something that marked justly in their long, withstanding career.

Rush’s Geddy Lee gave his two cents about that pivotal moment of their career, in an interview with Rolling Stone.

“Oh, wow. I remember that gig. Capitol Theater,” Lee said. “Obviously, this was a really good time for us. We have staved off our demise. In late 1975/ early 1976, we definitely thought we were going down the drain. We honestly thought this was going to be our last album. When it came out, it was mostly word-of-mouth. It wasn’t getting much airplay, obviously. But you could tell there was a buzz amongst fans when we played it. We were feeling very optimistic.”

Such optimism grew bigger, driving towards a newfound hope that their music would eventually reach its great heights. But with that sweet success, hard work and dedication came before that. “We were doing over 200 shows a year, probably in excess of that,” he added. “We didn’t take much time off. We did back-to-back-to-back-to-back shows.”

But, inside their performance at the Capitol Theater, Lee felt for the first time that they were becoming a headliner. You can watch their fantastic performance by clicking the video below.