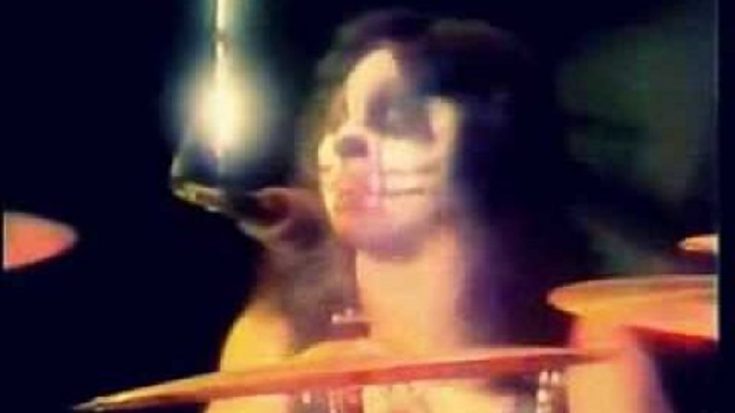 When KISS debuted on Dick Clark’s In Concert TV Show on ABC, it was more than just a show of the band – it was also a time where they could credit the first milestone of their success.

Now signed in Casablanca Records, they were looking for a gig to jumpstart their careers since they feared they might flunk out due to several comments of them trying being nothing but a rip-off of the band Alice Cooper. Of course, they were different in several ways, and fortunately for them, fans have noticed that before it was too late. Their gig in Dick Clark’s show truly helped them achieve that.

“Dick Clark was the face of rock ’n’ roll and its best ambassador,” Paul Stanley said in 2012 when Clark died. “He championed Kiss when others turned away and were instrumental in breaking us through his show In Concert.” Up until today, KISS members still have huge respect for the man who let them become who they are in his show.

Set at the Aquarius Theater in Los Angeles, Paul Stanley, Gene Simmons, Ace Frehley, and Peter Criss went onstage and blew the whole audience with their style, energy, and charisma. Compared this version of KISS to the path they’ll take in the next few years, and you could distinguish this as simple and safe. But they’re not KISS without their makeup, so they made sure to slather their faces on kabuki-like makeup and their black costumes.

While every one of them is great in their instruments, let’s take a moment and appreciate the sterling voice of Peter Criss, outdoing the others with it. Take a look at the video below.