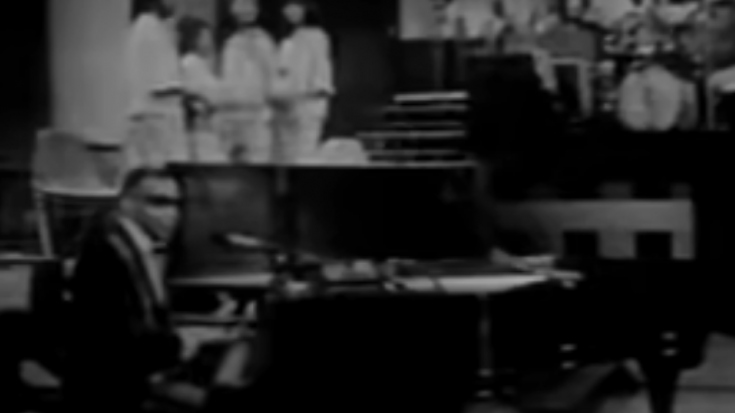 Ray Charles’ legacy in music became evident when he recorded “What I’d Say,” one of the first-ever songs under the genre of soul. Rare vintage footage of him performing the song in 1959 can be seen below.

Ray Charles blew the world with his supreme genius. As someone who grew up performing Rhythm and Blues, such became an inspiration of his to become a solo artist; little did he know he’d become one of the pioneers of the genre soul, combining R&B to jazz, gospel, and blues, which became a hit the moment his songs were released to the public.

Apart from his lyrical prowess, he’s also a skilled improviser. That talent became handy when Charles and his orchestra had some time to kill after finishing a whole set during a show. Fueled with his desire to show his talents, Charles began to play the earliest version of “What I’d Say,” and the crowd went wild for that performance that he’d promised them to record as soon as it’s necessary.

The black-and-white footage shows us how enthusiastically the crowd went when the singer clicked the keys of his piano. Even the legend displayed a hint of excitement as he rummaged through the beauty of his creation, something that’s a gift to all of us.