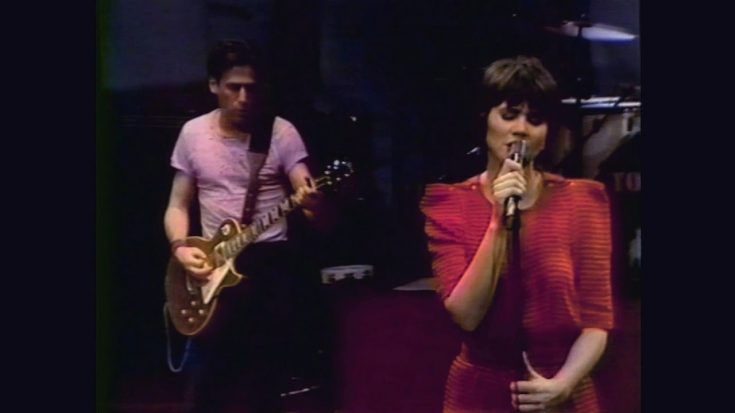 There’s no iconic hit better associated with Linda Ronstadt than her version of “Blue Bayou.” Originally written and performed by Roy Orbison in 1963 and was a minor hit, it received a breakthrough moment when Ronstadt score a top 2 spot with her version in 1977. Since then, it marked her as a versatile singer who can pull off any genre on her command.

Releasing the cover version on her Simple Dreams album, garnered her a nomination for Record of the Year and Best Female Pop Vocal Performance at the Grammys. It was also a staple on her live concerts before she retired from singing in public.

A lovely performance of Ronstadt with the song can be seen below, which was recorded at the Television Center studios in 1980 as a part of an HBO special. Although the “Blue Bayou” performance was previously released during that year, several performances of Ronstadt for the night were unreleased due to its master tapes being lost. Upon discovery, it was then produced inside her 2019 Live in Hollywood album.

One could truly admire Ronstadt’s vocal prowess in the performance, giving the people a taste of a magnificent show. It’s no doubt that Linda could pick up a song and make it better, but with “Blue Bayou,” everything else feels right at the moment.

Need more proof of Lindhttps://www.youtube.com/watch?v=QqNqcXhABUIa Ronstadt’s greatness? You can watch the video below.