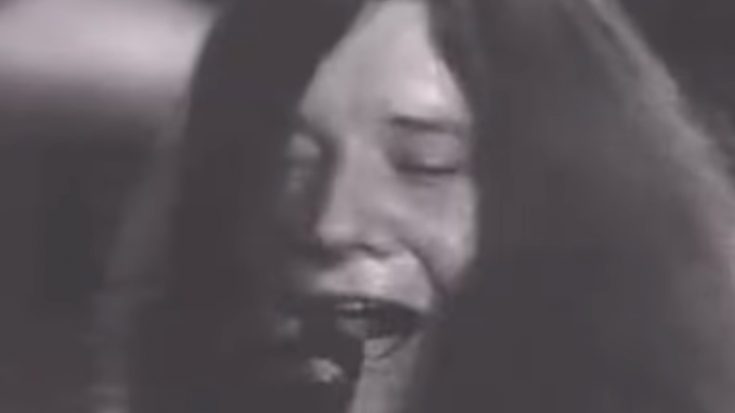 Janis Joplin is regarded as one of the most prominent women in rock music. Young, carefree, and spirited, Joplin embodied a true-blue rocker within here even from her earlier years. Shooting to superstardom with her set fronting the psych-rock act Big Brother and the Holding Company, Joplin immediately won the masses over with her energized stage presence and signature husky voice.

“Summertime” was originally written as a jazz standard by George Gershwin and DuBose Heyward for the 1935 opera, Porgy And Bess. Big Brother and the Holding Company repurposed the song for their own use, Janis Joplin’s vocals being the highlight of their version.

In this particular performance of “Summertime”, Janis Joplin gives one of her best stage shows ever.  Held in 1969, the enigmatic singer expressed her soul via her vocal chops and emotive actions, with this performance being dubbed as one of the best “Summertime” versions out there, rivaling her own studio efforts quite easily. Watch it by clicking on the video below.