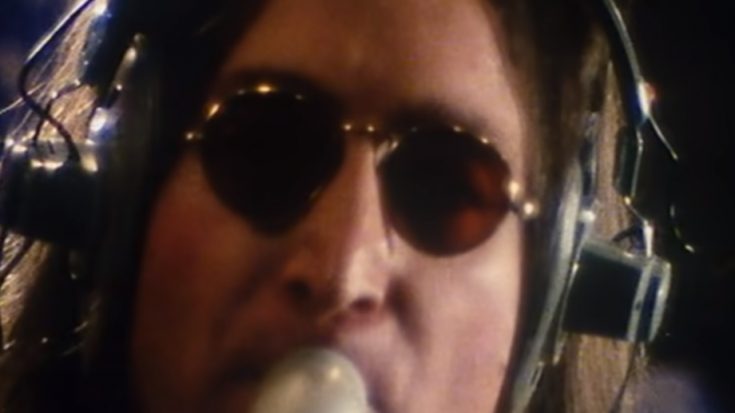 But for hardcore John Lennon fans who are always on the prowl for more of his unpublished work, Watching The Wheels doesn’t really offer much especially if you’re keen on accurate chronological releases. There are far better-curated bootlegs/releases out there that detail Lennon’s work based on historical accuracy.

However, it doesn’t mean that the album isn’t any good. As expected from John Lennon, this compilation of alternate versions, raws, rough mixes, and acoustic takes has its few standouts. Tracks like “Free As A Bird” has a Take 1 piano version, while a laid back version of “Power To The People” paints it in another light. There are also songs like “Rock And Roll” in a longer cut, and the brief and whimsical “The Happy Rishikesh Song”.

For those who just can’t get enough of Lennon’s material, regardless of the inconsistencies, Watching The Wheels is a no-brainer choice.