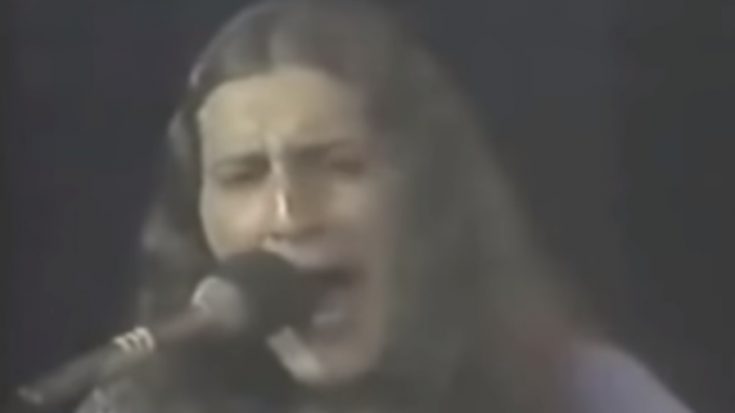 On their debut LP, The Marshall Tucker Band is the opening cut “Take The Highway”. The track is evidence of the masterful songwriting prowess of Toy Caldwell, carrying the lyrical duties of the band early on. Considered as one of the best tracks in this debut record, “Take The Highway” is a great rocker from start to finish. Powerful vocals courtesy of Gray leads the pack and has flute accents thanks to Eubanks, riding the main progression seamlessly.

Listen to the band perform the song live in 1973.