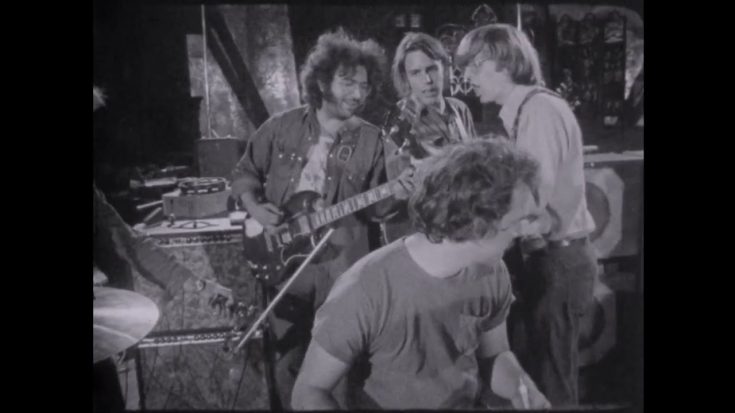 In 1970, when the Grateful Dead played at the Hollywood Music Festival, they did something completely fresh. This was the Dead’s first foray into playing for an international audience, and it coincided with a shift away from the band’s psychedelic roots.

The Dead are notorious for using LSD as a part of their routine, so if you find yourself in their presence, there’s a possibility of you tripping on hallucinogenic.  It was a painful lesson learned by the British film crew who had planned to shoot the Dead on their maiden trip abroad.

Ultimately, the documentary didn’t get made because the film team couldn’t keep their attention on the subject for long enough to get footage that made sense. Some of the festival films has made its way online after being uncovered by Bob Weir as he was digging through the band’s archives for the documentary series, Long Strange Trip. Mind you, what you’re about to see is as entertaining and as great as the Dead themselves.

It’s interesting to observe how members Jerry Garcia, Bob Weir, and Phil Lesh interact behind the scenes. It’s clear that Garcia is a stickler for detail; he constantly nags Weir until he hits the correct note. Similarly, Lesh admonishes Weir, but in a more encouraging way, encouraging him to land inside the three-part harmony. On the other hand, during one of their successes, Garcia gives a clear indication of his approval by smiling. You can watch the band rehearsing the classic “Candyman” at the 49-minute mark.

Other than that, you can check out the rest of the footage below.