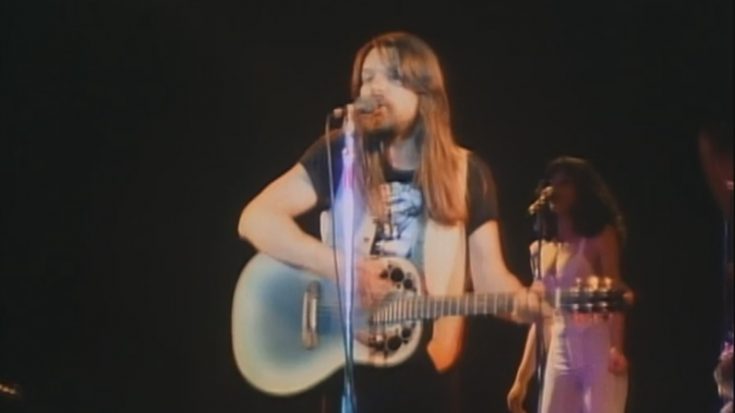 Greeted with loud howls from fans, Bob Seger and the Silver Bullet Band performed the iconic song “Still The Same” live from San Diego, California in the year 1978.

The song and lyrics were written by Seger from his album, Stranger in Town. This was a song heavily inspired by his encounters with different people specifically with what Seger mentioned as the “overachievers” while living in Hollywood, where he wrote most of the songs for the aforementioned album.

The Silver Bullet Band, Detroit-based musicians accompanied Seger in performing the song during a 1978 live performance. His raspy, magnificent voice exceeds power, backed-up with harmonious voices by his bandmates and other background voices. Fans indeed enjoyed screaming on top of their lungs as the group exhibits mastery to the performance.

You can watch and listen to their performance below.