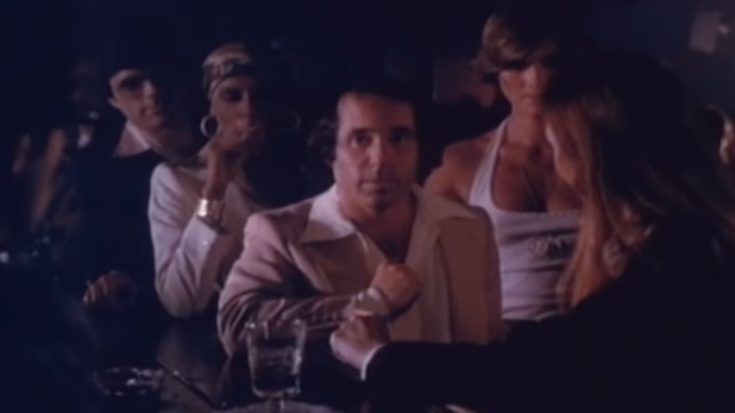 The thing about being a rock star is, you have the unnecessary privilege to become a part of a spectacular movie. Whether it’s the “acting bug” you’ve caught on to, or you just want to try what it’s like to be a movie star, it will always be iconic, like leaving a mark to the movie’s success. Below are the proof from the 70s movies’ cameos.

Simon’s role in the movie was so funny, even if he only occurred in a few of the scenes. He played a sleazebag record producer from Los Angeles.

Although uncredited, John Lennon or at least someone who looked like him can be seen sitting in a car during the Who’s “I’m Free” scene. The cameo took only a split second so you really have to pay attention.

This British comedy movie would not be made possible if it weren’t because of George Harrison’s arrangement to produce in his newly-emerged HandMade Films. With this, Harrison scored a brief cameo that only lasted for more or less 10 seconds.

Cooper’s short and funny cameo in the movie sparked a much-needed hysterical scene. He played a bellhop boy who suddenly hopped behind the piano and sang, prompting the other hotel staff to have a spur-of-the-moment dance number.

In a horror/musical movie that starred Harry Nilsson, John Bonham also had a cameo as one of the drummers in Count Downe’s band. Keith Moon also had his cameo, exchanging the Led Zeppelin’s drummer every now and then.