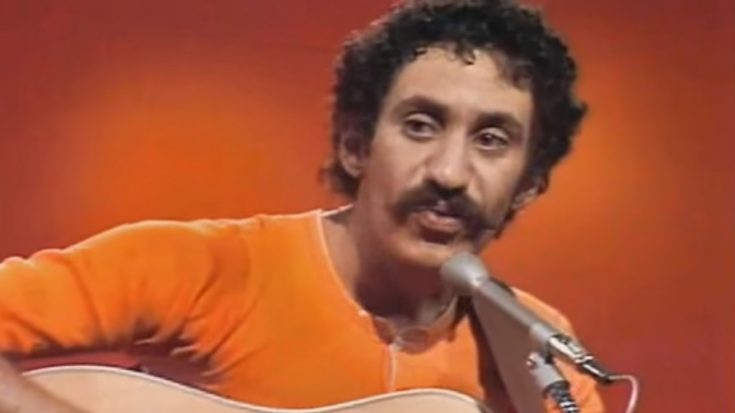 Jim Croce was a promising new artist that was famous for some of his iconic songs. Sadly, when he was in the height of his fame, he died from an unexpected plane crash, a loss that truly made the whole world mourn. Yet, though he can no longer continue in sharing his talents as of today, his songs that brought joy to us will always and forever be remembered.

This was Croce’s debut single from his album of the same name. He was altogether struggling to make payments, and even have to work odd jobs to support his family and career. Luckily, the song was picked as a single and eventually helped him rose as a star.

The was not supposed to be released as a single, however, when Croce’s tragic death occurred, the lyrics about wishing to have more time were relevant and so it was given. This was the singer’s no. 1 hit after his death.

Coming from this list is Croce’s first no.1 hit, and his most famous song up to date. “Bad, Bad Leroy Brown” was heavily enthused from the singer’s time in the military, where he had known two soldiers that became the inspiration from the character he created.

This was a song that was released after his death in 1973. Originally, the song was from his album I Got A Name. The ballad came as an inspiration of Croce from his argument with his wife, Ingrid. And the next day, he sang this song for her.

Jim Croce writes a lot of songs from his experiences in the military, and this song is among all of them. The song is the second single from Croce’s debut album and reached no.17 in the Billboard 100 at that time.