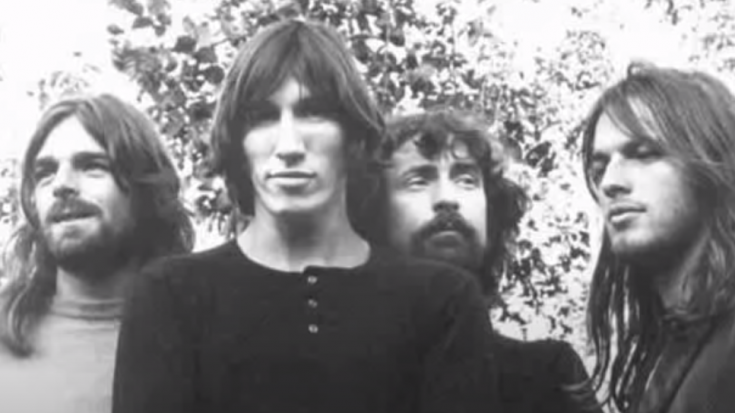 Pink Floyd, one of the earliest and most influential psychedelic rock bands, developed in London under Syd Barrett’s artistic direction. The band’s initial recording deal with EMI reflected this magical vibe and tone. After making an appearance on Top of the Pops and releasing their groundbreaking first album The Piper At The Gates Of Dawn in 1967, they experienced a meteoric rise to fame with their psychedelically tinged music.

Though the band may have been ready to take on the world at this point, Barrett’s mental health was already on the decline. His estrangement and unreliability led to the band’s decision to bring in new guitarist David Gilmour towards the end of the year.

Then, the band began to experiment more in different areas of music, most notably in their Ummagumma album in late 1969, with Floyd penning a Christmas tune to celebrate the holidays. You may listen to a demo version of “Merry Xmas Song” that was recorded for the BBC down below. Nick Mason, the drummer for Pink Floyd, sings, while Rick Wright plays the keyboards.