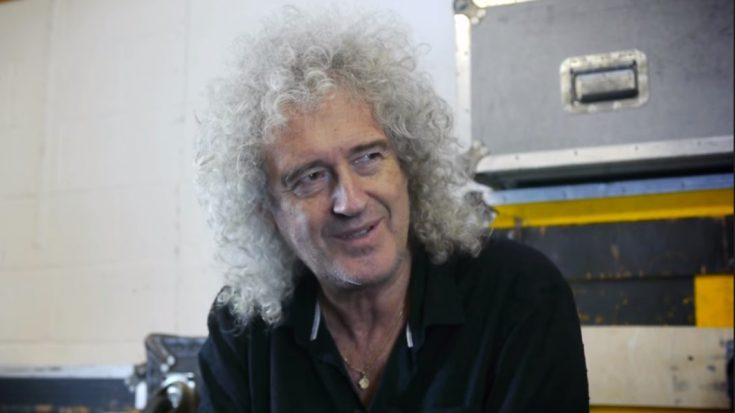 When it came to performing, Freddie Mercury was unquestionably a household name throughout the globe. Some people would have found it awkward to share a band with him. However, the rest of Queen just absorbed the enchantment with delight. Brian May, the band’s guitarist, opens up to Total Guitar about dividing labor with Mercury in an honest discussion of the band’s dynamics.

This year saw the release of Queen’s long-lost song “Face It Alone,” over 30 years after it was recorded. In the studio, Freddie and Brian were joined by Roger Taylor on drums and John Deacon on bass to create this collaborative piece. It follows that the song in question is a truly remarkable creation. The beautiful song also has a heartfelt history.

The guitarist praised his late friend’s innate skill, saying, “The crowning beauty is, of course, Freddie’s voice. It’s just magnificent. You hear that quality in his voice. You hear the passion in his voice. And he’s fearless. The way he bends some of those notes is so beautiful.”