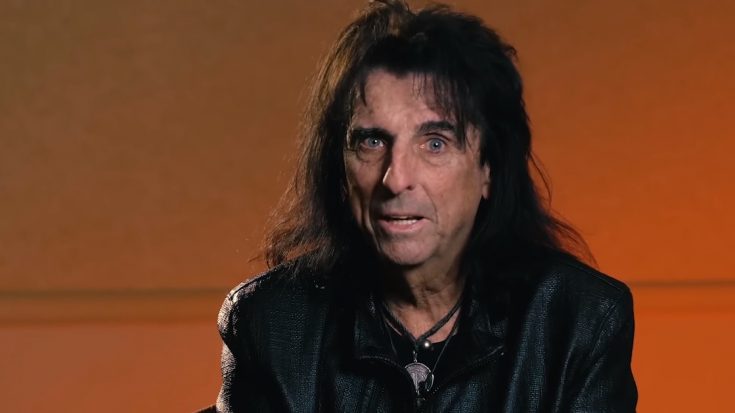 Shock rockers Alice Cooper was a bright and brief affair in the rock industry. However, the mark they left in stage antics and theatrics continue to be used till today. The band has been the talk of urban legends in the scene, as not just their visual appeal won the masses, but the music rode the waves as well. Here are some of the most memorable Alice Cooper songs compiled on our list.

Just as the title says, “Teenage Lament” has Alice Cooper reflecting back on the days of youth, as theirs was fast approaching its end. The frontman even gets to make fun of himself as some sort of glam rock icon.

One of the band’s tried and tested riff fiascos, “No More Mr. Nice Guy” has Cooper singing about childhood yet again, poking fun at the upbringing of parents over their children, and failing while doing so.

Who could sing about teenage years without talking about the sexual urges that oh-so plague adolescents? Alice Cooper delivers the song like an extension of his own experiences, which is probably the case as the amount of detail in this riff rocker is nothing to scoff at.

Seriously. Who names their song after dead babies? Well, for one, Alice Cooper does. The song carries a haunting melody to it, and carries a far more serious theme than what you might infer upon reading the title. It talks about the perils of negligent parenting, with the consequences being the child succumbing to his/her own ignorance, caused by irresponsible parents.

Here, Alice Cooper gravitates toward the glam rock influences, which are doing fine till the backing vocals kick in with rich harmonies that take you to another dimension. Singing lyrics of interacting with an attractive woman, the song dives into some blues as it concludes.

One of the more bombastic Alice Cooper from the getgo is “Under My Wheels”, a hard-rocking tale of an accident that is carried by an energized cadence and squealing guitars that has glam and blues mixing together in an intoxicating cocktail.

A fitting celebration for the school break, “School’s Out” rides a rebellious punk rock wave that had kids and teenagers take on a brazen persona and fueling their summer break mischiefs with a volatile vibe. The song is one of the band’s signature tracks, a celebration of a liberal time in youth, albeit temporary.