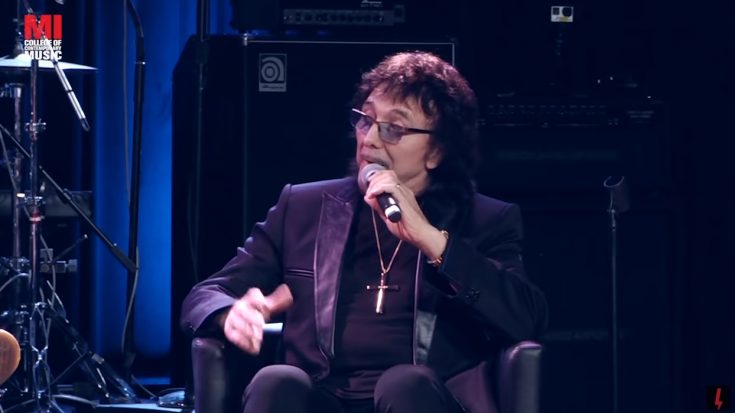 Black Sabbath’s Tony Iommi has been nominated for the 2020 Grammy awards, alongside other rock acts such as Tool and Chris Cornell. The awarding ceremony will take place at the Staples Center in Los Angeles on the 26th of January 2020.

Tony Iommi was nominated for his work on Candlemass’ “Astorolus – The Great Octopus” for The Best Metal Performance category. Sharing this category is Tool, with their Fear Inoculum LP’s “7empest” for the aforementioned category, while the title track was recognized for the Best Rock Song category.

Here are the competitors in each of these artist’s categories: