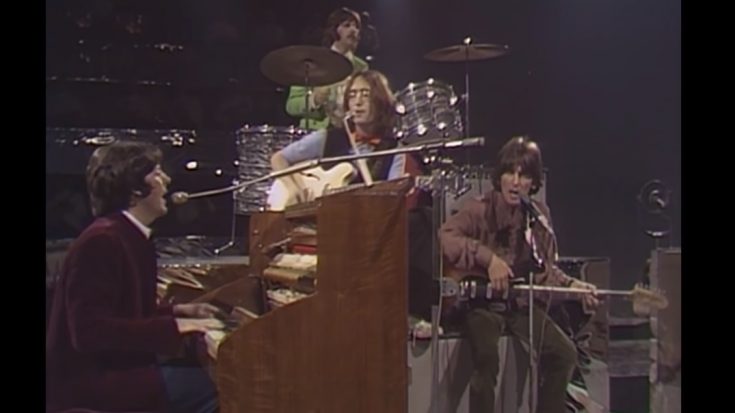 For true-blue Beatles fans, one can never dismiss Paul McCartney’s bass playing. Though not as technical or complicated as his contemporaries or successors, McCartney’s bass is a solid backbone for the Beatles’ rhythm section, sometimes even stepping up to the challenge with some creative riffage. Here are some of his most memorable bass lines compiled in our neat list of seven tracks.

“Tell Me Why” has a cascading bass riff that is simple yet whimsical as a whole. The uniform cadence of plucked notes makes it a relaxing pattern to listen to, complementing the main progression excellently.

The bassline for 1967’s “Lucy In The Sky With Diamonds” starts off with a dreary, almost hypnotic vibe. Things take a turn when the pace picks up, with a more positive-sounding progression taking charge.

This track’s bassline has that Beach Boys quality to it, with a somewhat symphonic melody ringing as the main progression rides along. The simple cascading arrangement of notes works quite well with the intended sound for the track.

Starting off with a rocking riff, the bassline progresses into McCartney’s signature use of cascades for building emotion. This simplistic style is what glued the song’s overall feel with precision and feel.

For “Dear Prudence”, McCartney goes with a heavy progression for the first few bars and then proceeds to do the same pattern but with the higher strings for that twang and brightness.

This bassline’s lively reputation paces the track well and has McCartney pulling off a rapid, almost funky progression that pairs well with the lead parts of Harrison.

“Oh! Darling” features a solo-esque style playing from McCartney, as the main progression enters into a rhythmic lull. The thumping performance proves that bass players can own the solo spotlight as well.