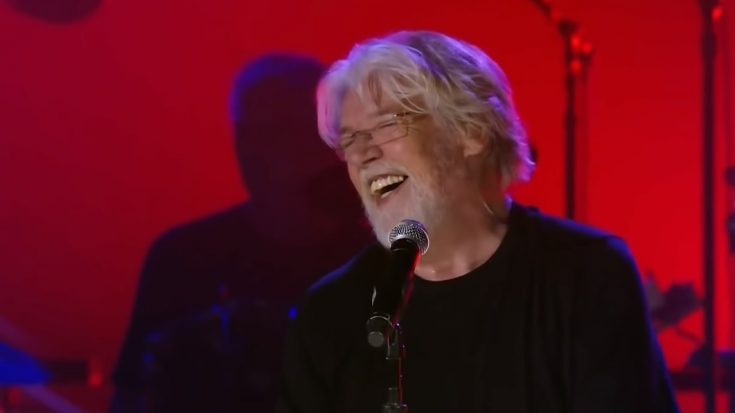 It seems that one of our favorite rockers has finally broken into Youtube. Bob Seger officially launches a Youtube channel under his name, with introductory content in the form of a lyric video for his 1976 hit, “Night Moves”.

In a press release statement by Seger’s team, it says: “The video is the first of a series of lyric videos Capitol is producing to highlight Seger’s classic hits. The Bob Seger Official Artist Channel will also premiere rare and classic Seger music videos restored for the first time in HD, and feature custom playlists of Seger’s catalog in HD quality audio, fan-generated videos, as well as rare and unreleased content.”

“Night Moves” already had a music video back in 1994, with the Friends future superstar Matt LeBlanc being featured, as well as Bob Seger lip-syncing to the original recording, staying true to the look back to the past themes of the track.

As for Seger’s earlier material, the singer-songwriter has kept them in the dark for years, an uncertain future waiting for these rare records. “Jack White is always asking me about that. He wants to remix them all, and said he’d do it for free. But I’m always on to the next thing — the next album, the next tour. Maybe when I retire I’ll get serious about it,” Seger said.