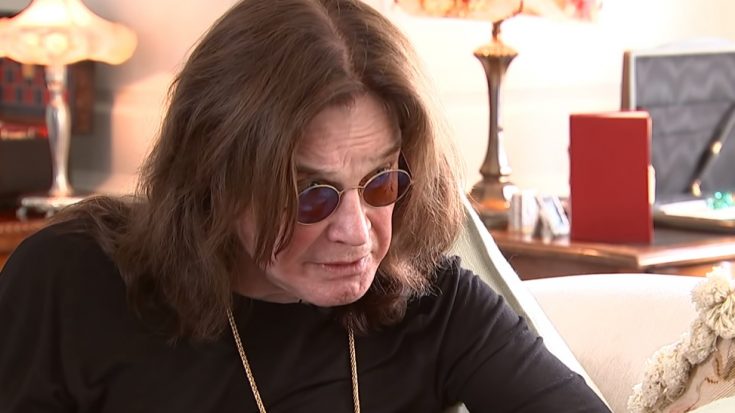 “Ordinary Man” is the title track to Ozzy Osbourne’s upcoming 2020 album, will feature the English singer-songwriter Elton John on piano and vocals as well as Guns N’ Roses veteran Slash putting in two solos for the song, says Red Hot Chili Peppers’ Chad Smith, who is also present on the album’s recording.

Earlier in the week, Sharon Osbourne has hinted that Ozzy and Elton were working together but didn’t disclose further details. RHCP’s Chad Smith filled in for this part with regards to some information from the album’s recording sessions.

In a recent interview with SiriusXM’s Volume West show, Smith said that “Ordinary Man” wasn’t the usual heavy material from Ozzy, and instead pays homage to a Beatle-esque sound. He also said that the idea came from producer Andrew Watt’s piano progression which eventually grew to be the title cut of the album.

They were looking for someone to play piano on the record when they came up with the idea, saying, “‘Let’s get the Rocket Man. Do you know Elton?’ ‘Yeah, we know Elton.’ They know everybody, all the English rock royalty. Andrew and I went down to Atlanta, where Elton John lives when he’s on the East Coast — I think he’s kinda all over the place — and we recorded him, and he plays piano on the song, and he [does it] beautifully, of course. And then we’re like, ‘Why don’t we have him, like, sing a verse?”

Smith loved the whole affair, saying, “They’re singing — these two iconic, legendary English fucking rockers that have been through it all — about the end of their lives: ‘I don’t want to die an ordinary man'”.