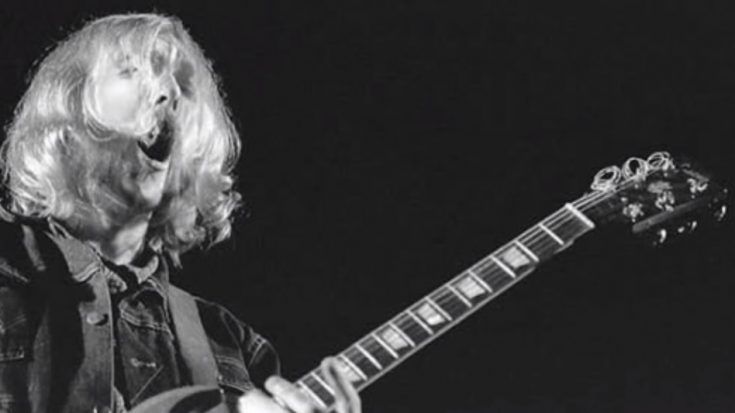 The Allman Brothers Band was a grand conclusion of talent and luck that transpired as the Allmans – Duane and Gregg – honed their musical skills years earlier. Whether it be a band or session musician gig, the siblings made it work to a point that the individual members gravitated towards them, forming the Southern rock titan that, quite frankly, was the definition of the genre. As a celebration of this larger-than-life rock phenomenon, here are some of the best cuts from the Allman Brothers Band.

Brief but impactful – this was the Allman Brothers’ flex when it came to the live setting. Their version of the Blind Willie McTell original takes blues to a whole new level, most especially notable thanks to Duane’s melodic slide performance.

The Allman siblings recalled this original for Eat A Peach, and boy did it improve. Not only did the song become extra wistful, but it showed the band’s capacity to phrase and strategize its arrangements as well.

Post-Duane material is easily represented by 1973’s “Jessica”, named after Dickey Betts’ own daughter. More commercially appealing, the instrumental is as tight as fans can hope to hear.

Originally part of their debut record, “Whipping Post” bloomed fully at the Fillmore East version. It’s still mind-boggling how a 20s-something Gregg Allman came up with the iconic blues number.

As said earlier, Brothers And Sisters was a more accessible record thanks to its pop leanings – the slight change of sound came with Betts’ jazz influences. “Ramblin’ Man” carries the essential pop qualities like its catchy hook and its indulgent solo that makes it such a prized cut from the album.