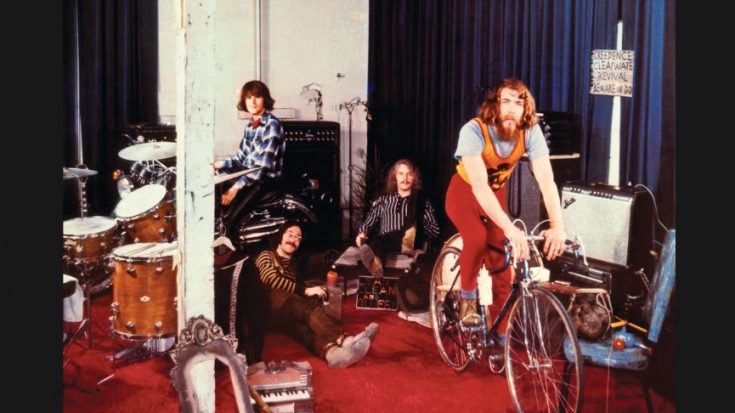 It’s 1970, and Creedence Clearwater Revival is on a roll. What better way to top it off by releasing an album as accomplished and deviant as Cosmo’s Factory, right? The fifth album of the roots rockers was considered to be one of the best, if not the best itself. Frontman John Fogerty established himself as the band’s primary songwriter, churning out some of the rawest cuts in rock history – five of which we will be tackling on the list below.

This lengthy album opener welcomes the listener to the album with hints of funk before it goes into a folkier direction. With some vocal accents in between, “Ramble Tamble” proceeds to run the rest of its length with a vigorous rock instrumental that builds up the atmosphere before going back to its main rhythm and concluding.

Imagine roots-rock meeting with rhythm and blues. “Travelin’ Band” is a great example of this, as Fogerty assumes that wild Little Richard vibe as he delivers his vocals to augment the jumpy arrangement.

“Lookin’ Out My Back Door”

Great guitars courtesy of the Fogerty siblings improve the sonic quality of the song while highlighting its lyrical content indulgently as well.

“I Heard It Through The Grapevine”

“Long as I Can See the Light”

Who says roots can’t be soulful? “Long As I Can See the Light” begs to differ with its rich vocal performance riding an electric piano progression, and even sports sax accents that heighten the ballad’s appeal as it runs its length.