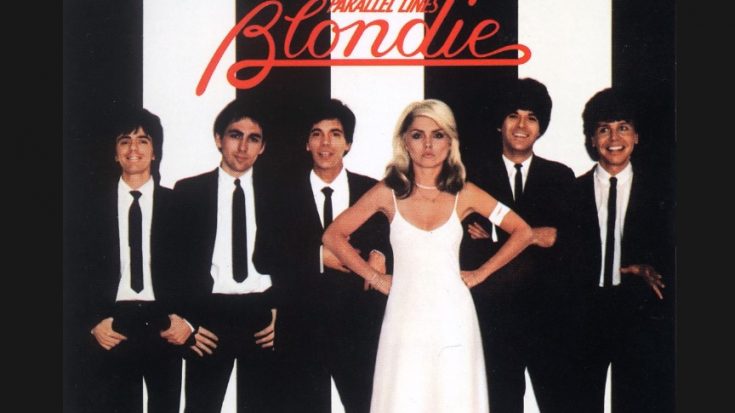 The one album that sparked it all – every band has had their own version, and this was Blondie’s crowning moment. Parallel Lines was the band’s third album and was greatly enhanced by the not-so-secret weapon, UK producer Mike Chapman. The producer employed the same meticulous technique that made everything he touched turn into gold in this Blondie record, pushing for a perfectionist approach that benefited the band quite well. It resulted not just in a successful release, but a more matured band as well.

“Hanging On The Telephone” is a cover from another new wave act called The Nerves, but Blondie’s version is more prominent thanks to Debbie Harry’s vocals. Following it is “One Way Or Another”, a classic hit that seems to trade blows with the Police’s “Every Breath You Take” – never has stalking sounded this appealing. “Picture This” comes next and reeks of stinky sweet romance, while “Fade Away and Radiate” looms with its experimental sound. “Pretty Baby” features the addition of spoken word riding a catchy progression, while “I Know But I Don’t Know” closes the first side with a heavier rock vibe and a disruptive duet that overpowers Harry’s own voice.

“11:59” starts the second side with a punk progression with oh-so indulgent keys and guitar riffing over each other, immediately followed by another strong track, “Will Anything Happen”. This cut stays in the 80s lane with its sound, while the fan staple “Sunday Girl” is just as effective as it was released 40 years ago. Moving on, the classic “Heart Of Glass” delves into disco territory but there’s no hate here – Blondie is just showcasing musical diversity. “I’m Gonna Love You Too” features the signature keys and guitar combo that made the previous tracks shine, while album closer “Just Go Away” is an underrated wonder that ironically enough, counteracts their stalker anthem.

Punk or new wave, Blondie’s Parallel Lines was enjoyable from start to finish. They were a sincere breath of fresh air in the industry, even for a brief period of time.