Album Review: “The Piper at the Gates of Dawn” By Pink Floyd 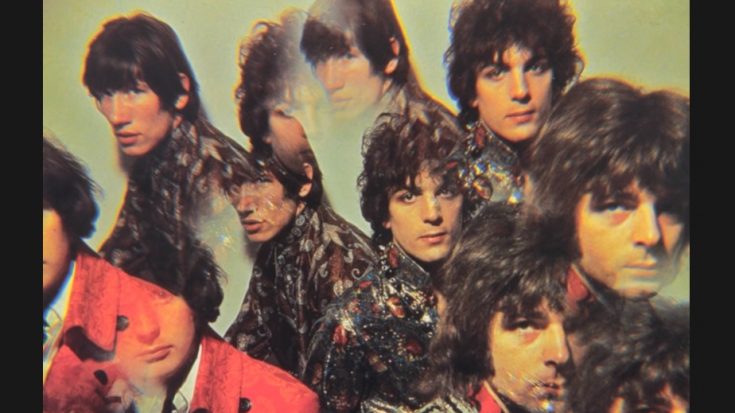 Psychedelia was one of Pink Floyd’s strong suits from the get-go, as evidenced by the debut album The Piper at the Gates of Dawn. Not a surprise, really, as Syd Barrett was a well-armed creative before he dived deep into substance abuse and the subsequent problems that came with it. The album’s success came with the total control that EMI gave to Pink Floyd, in which their lengthy jams thrived unabashed.

Opening the album is “Astronomy Domine” and its space-age surrealism thanks to the chanting duet of Syd Barrett and Rick Wright. “Lucifer Sam” is toned down a bit to provide some contrast, while “Matilda Mother” takes on a whimsical progression as Wright takes lead vocal duty as well. “Flaming” is notably more melodic in structure but not without the quirky effects to come with it. “Pow R. Toc H.” is blues-inspired as Roger Waters’ bass takes center stage in this instrumental. “Take Up Thy Stethoscope and Walk” is “crazy”, to say the least, as Nick Mason shows off his drumming chops in this wild arrangement.

“Interstellar Overdrive” is an instrumental that starts off strong and well-bodied, but degrades into a psychedelic mush as the jam goes on. “The Gnome” is surprisingly light as its acoustic progression is accented by the hyper vocals of Barrett, while “Chapter 24” is a hint of where Pink Floyd was headed in relation to themes, delving into more philosophical matters. “The Scarecrow” follows as it slowly builds up from a percussive state into a fuller arrangement, and the album closer “Bike” is considered to be one of Barrett’s prime cuts, with an ironic approach on its themes while the musical aspect is indulgently melodic, before ending the track with the same trippy effects as earlier.

Pink Floyd only became more demanded as the album quickly proliferated, elevating their status from underground to mainstream in no time. Meanwhile, Barrett was on his spiral to personal doom as his affliction worsened as the years went along