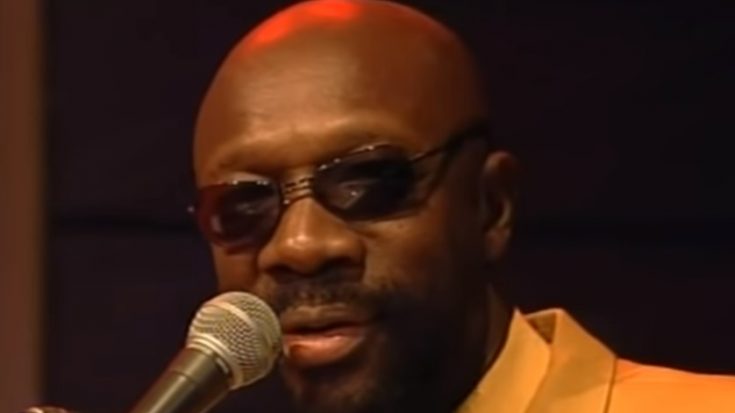 Memphis soul was never the same when Isaac Hayes treated it with such indulgence and artistry. Hayes liked to work in the back lines, co-writing songs for artists like Eddie Floyd and the duo Sam & Dave, as well as musical scores for motion pictures. But he suddenly blew up with the release of 1969’s Hot Buttered Soul, which increased the demand of his work – reaching over to become a social influence that was greater than what he hoped for. That being said, here are some of his most prized cuts in a list of five.

Isaac Hayes’ version of the Dionne Warwick number was a well-executed one, stretching over to 12 minutes with great horns and a paced cadence that only improved the whole listening experience.

None would have ever imagined that Hayes and Millie Jackson would come together just as the 70s ended – but they did. And in the form of a guilty pleasure disco track that would continue to be a dance classic for the years to come.

“I Want To Make Love To You So Bad”

Hayes was someone who could conform to a well-disliked genre like disco and get away with it – because he didn’t lose his edge for soul. “I Want To Make Love To You So Bad” is simmering and foreboding without the vulgarities one would expect.

Black Moses had such a treasure in “(They Long To Be) Close To You”, it’s poignant instrumentation and groove pedaling along while the rich lowness of the vocal performance ties it for a well-appreciated classic.

Funky and unapologetic, “Shaft” was the first of its kind. Full-fledged from the bottom to the top, this track is the epitome of Hayes’ mastery of the genre.