5 Songs From The Album “Surfin’ U.S.A.” That Got Fans Hooked 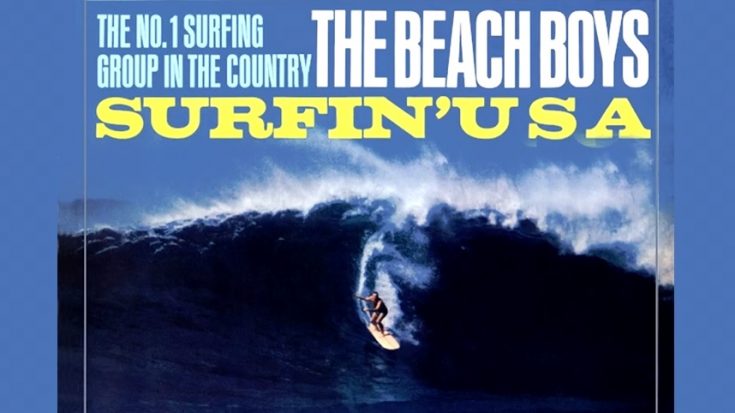 The Beach Boys’ second album, Surfin’ U.S.A., catapulted the band to major commercial success. This was undoubtedly due to Brian Wilson being delegated as chief songwriter and arranger on the album, incorporating double-tracked vocals that became their signature sound as the years went on. Surfin’ U.S.A. would mark the increased relevance of surf rock in the music scene, becoming a momentous record in the brink of British rock spreading its seed on American soil.

The title track opens the album with its bluesy quality and is a step up from the previous “Surfin’ Safari”, while “Farmer’s Daughter” keeps the vibe strong as the album progresses. The classic “Misirlou” opens up the instrumental ranks with its brooding atmosphere, while the melancholic ballad “Lonely Sea” is proof of Brian Wilson’s prowess. First side closer “Shut Down” packs a lot of fun in its fast-paced arrangement.

Side B is opened by “Noble Surfer” that consistently ties up with where it left off, while “Honky Tonk” is a straightforward instrumental that’s good fun as well. Falsetto is introduced into the mix with “Lana”, and is followed by another instrumental – composed by Carl Wilson – “Surf Jam”. “Let’s Go Trippin'” is a reimagination of a Dick Dale cut, while album closer “Finders Keepers” keeps various moods in check with its odd progression.

While not the best of their work as the band had massive improvements as the years went along, it is undeniable Surfin’ U.S.A. is where it all started.