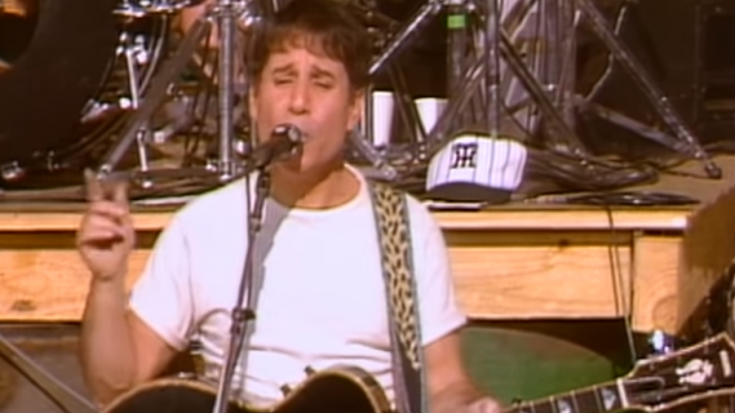 From his time with Simon and Garfunkel and later into his solo endeavors, Paul Simon has proven time and time again that he was one of the industry’s indispensable creative forces. His dedication to perfecting his craft in the studio has garnered him massive acclaim from peers and critics alike, not to mention his ability to reproduce it live without losing its sincerity at all. That being said, here are five Paul Simon songs that are sure to steamroll you into his exhaustive catalog.

Paul Simon is known for his boundless musical influences, and is showcased flawlessly in the 1980 cut “Late In The Evening”. It is driven by a Latin beat and structurally more rhythmic than some of his other material.

Another tale of Simon reaching out to other cultures for inspiration, this reggae masterpiece acquainted America with the genre way before Bob Marley was a thing.

The singer-songwriter bounced back in the late 80s with the release of Graceland, where he went all raw and personal with the number “You Can Call Me Al”. The song tackles a man and his midlife crisis but is deceptively hidden in an uplifting arrangement.

One of Simon’s underrated works came after his Graceland stint. “The Obvious Child” had the musician turn to Latin influences – which is evident with the percussive choices in the song – and is shadowed by his previous material, but this doesn’t take away the organic quality of Simon’s creativity.

Simon lightens up a bit in “Kodachrome”, which probably propelled it to the charts. While he doesn’t completely let go of the past’s heart-tugging emotions, “Kodachrome” takes it all in with a positive outlook and turns it into a force that sets it apart from his melancholic numbers.