3 Rock Albums That Made Your College Days In The ’80s 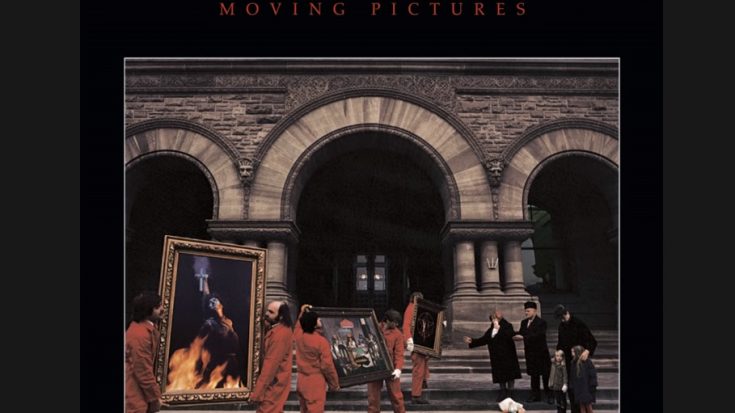 The ’80s was an inevitable era of change for rock music. New wave, disco, and glam metal became the new norm – classic rockers were held hostage by the fact that the genre was evolving. This didn’t mean that the progenitors weren’t moving mountains, though, as some of them still strived to keep the tradition going, while others tried to adapt to the changing times. In the spirit of variety and individuality, here are surefire albums that made college in the ’80s a whole lot enjoyable.

The addition of Jonathan Cain to the Journey lineup was pivotal to the creation of the iconic Escape catalog. Hits like “Who’s Crying Now” and “Don’t Stop Believin'” just upped the ante in the arena rock scene, with Steve Perry’s stratospheric vocals sealing the final nail on the coffin for their contemporaries.

While Prince was already accomplished enough with his funk/rock work in the previous years, 1984’s Purple Rain cemented his position as one of the best musicians around. Seethingly sexy and sultry, Prince Rogers Nelson also packed the badassery of a true rock star with his material. From the synthetic “When Doves Cry” to the evocative “Purple Rain”, this album is nothing short of musical and cultural greatness.

Arguably Rush’s seminal album, Moving Pictures features the band in its peak form. Geddy Lee’s janky keys and playful bass, Alex Lifeson’s seething solos and riffs, and Neil Peart’s clinical precision and profound feel – all of these worked together to bring the world epics such as “YYZ” and “Tom Sawyer”.